How Common Types of Cyberattacks Are Evolving

Cyberattacks are ever changing. Read about cyberattacks’ evolution and best practices to protect against new threats.

Simply put, a cyberattack is an intrusion using computers to break into other computers. Examples range from a simple “brute force” attempt, where a criminal tries infinite possible passwords, to sophisticated efforts using pilfered credentials and malware to steal data and shut down networks.

But these descriptions oversimplify the problem, because the types of cyberattacks and attackers keep evolving, along with their tools. As they do, cybersecurity companies such as Mimecast and its partners are increasingly working together to integrate and innovate the defenses against cyberattacks.

The types of attackers are varied: Cybercriminals are most often motivated by money (accounting for more than two-third of attacks, according to the Verizon 2021 Data Breach Incident Report), but corporate espionage and state-sponsored hacks are also in the mix.[i]

Cyberattack types also vary widely, depending on the attacker, the target and the tactics used, with the risks to businesses falling into four broad categories:

More than 50 years ago, an engineer named Bob Thomas created a self-replicating program meant to move across computers as an experiment. He named it Creeper (after a character in a “Scooby Doo” cartoon) and the computer virus was born.[iv] In the 1980s, with the emergence of personal computers, viruses were weaponized, and with the arrival of the internet, the types of cyberattacks exploded globally.

The types of cyberattacks have evolved along with the technology available to carry them out. With every technology advance, a trailing wave of cybercrime follows:

When Forrester recently polled executives, it found 92% had experienced a cyberattack that affected their business during the pandemic, and 70% had been hit three or more times.[v] The survey drew a straight line from the workplace adjustments many companies made during the lockdown to the kinds of cyberattacks they experienced.

The pivot to remote work opened new fronts in the battle for cybersecurity that will endure, as enterprises continue to support remote and hybrid work arrangements. After a year of pandemic work, 78% of companies still have some employees working remotely, according to Forrester, which found two-thirds of organizations said cyberattacks targeted remote workers. As companies phase in the “new normal,” Mimecast’s Beyond 2021: The Potential Post-Pandemic Cybersecurity Environment found up to 75% of organizations fear bad guys will exploit vulnerable work-from-home computers to break into their networks.

A number of new tools and cloud servers were deployed quickly to enable collaboration and communication among staffers working from home, adding to the possible vulnerabilities and points of attack available to criminals. Eighty percent of the organizations polled by Forrester said moving business-critical operations to the cloud during the pandemic has increased their cyber risks, and the FBI recently warned businesses to be on guard against email compromise attacks using virtual meeting platforms that have become common tools for staff communication during the work-from-home period.[vi] Almost three quarters of attacks on remote workers were the result of vulnerabilities in systems deployed during the pandemic pivot, according to Forrester.

Shifting targets in the post-COVID landscape of cyber threats include:

Among myriad other innovations, attackers are also using “deepfake” technology to fool security measures tied to biometric identification. Some types of cyberattacks now exploit “access brokerage,” where a hacker or malicious insider sells attackers access to a network to facilitate an exploit. And long-suffered attacks such as cryptojacking persist, as crypto miners plant malware in companies’ computers to steal the processing power they need to harvest cryptocurrency.

How to Prepare for Different Types of Cyberattacks

As the types of cyberattacks and attackers continue to evolve, so do the tools to defend against them, leveraging technologies such as AI. Learn how Mimecast is deploying AI as one of its latest innovations supporting companies’ cybersecurity.

[v] “Beyond Boundaries: The Future of Cybersecurity in the New World of Work,” Forrester 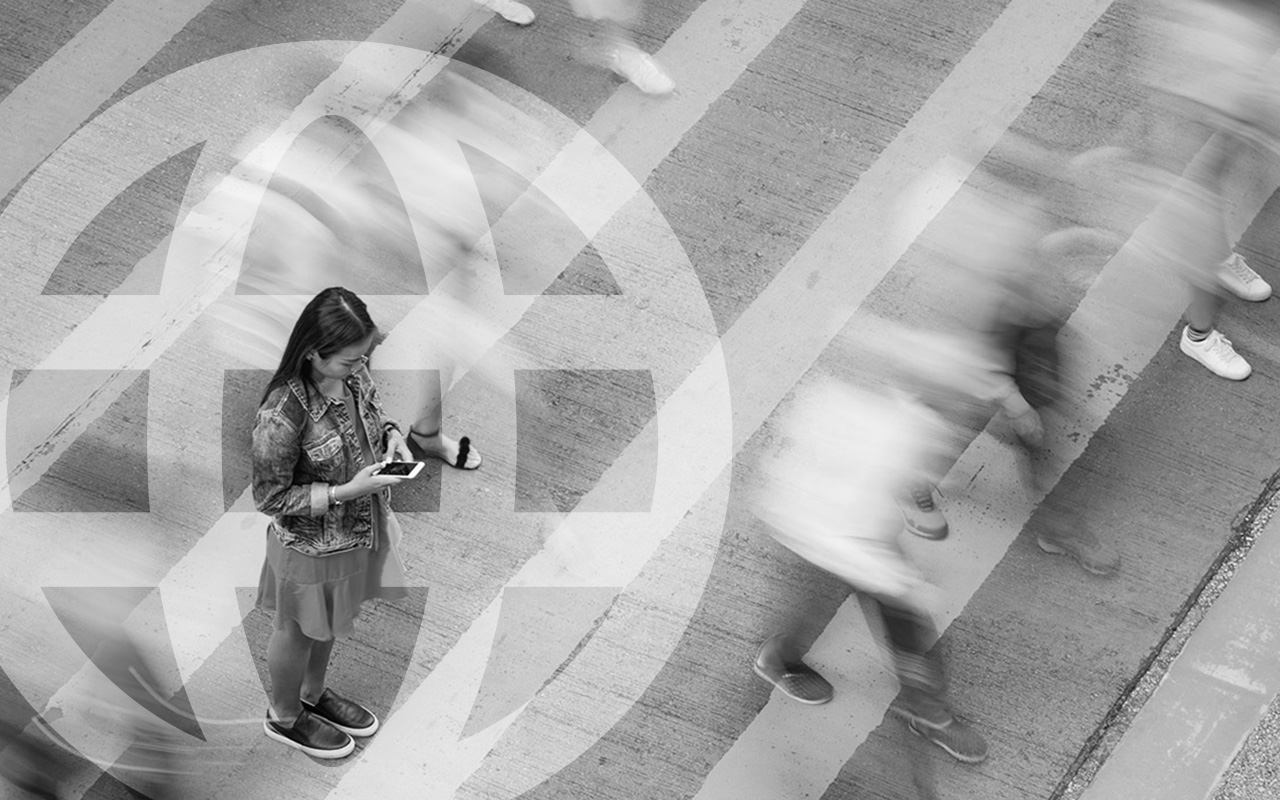 Up Next
Threat Intelligence | May 09, 2022
Easy Way In: Initial Access Brokers and Insider Threats