Multimillion-dollar phishing exploits can teach us all how to build better defenses. 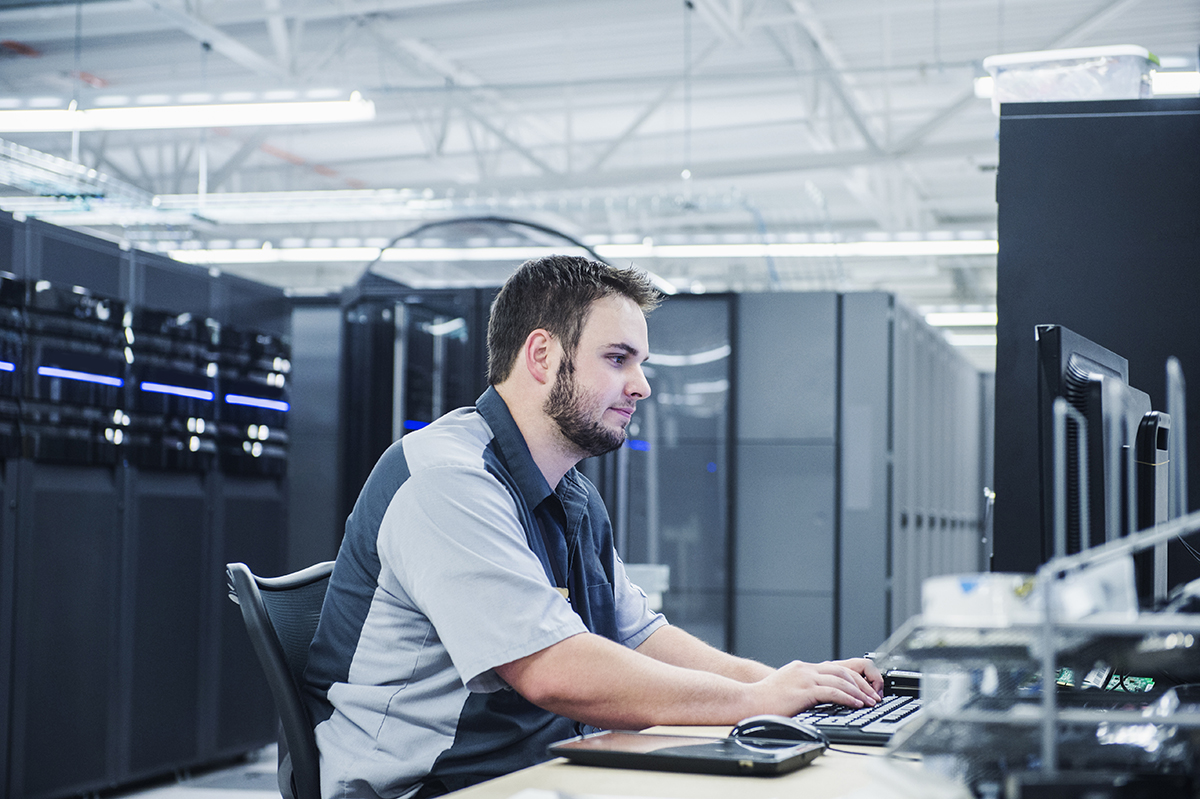 Phishing is so prevalent today that in the past year, 92% of security professionals confronted the particularly destructive breed of phishing known as email impersonation or business email compromise (BEC), according to Mimecast’s State of Email Security 2022 survey. Yet organizations have not been lulled into complacency by so much “white noise” because they know phishing works.

Another survey, one by the Foundry publishing company, shows how well phishing works, pinpointing the leading cause of cyber incidents in 2021 as “employees falling victim to phishing attacks”. Specifically, 44% of security incidents last year were attributed to phishing, up from 36% in 2020.[i]

BEC, in which phishing emails are made to seem like they come from executives and business partners, can cause significant damage. The FBI received BEC complaints totaling nearly $2.4 billion in 2021.[ii] And the biggest phishing scams ever reported (not all of them are[iii]) show just how much damage phishing can do to a single organization.

Why Are Phishing Scams So Successful?

Phishing is a cheap and easy way for criminals to steal money, thanks to brokers on the Dark Web who sell all the tools for a successful phishing attack. No great coding skills are required.

And attackers are constantly evolving their tactics, challenging defenders’ ability to keep up. During the COVID-19 outbreak, phishing attacks surged using the pandemic as a hook. When the Russian army invaded Ukraine, defenders upgraded their security posture to thwart a spike in phishing attacks built around Ukrainian relief efforts.

Protecting against phishing attacks is also difficult, in part, due to employees’ lack of security awareness or half-hearted buy-in to security policies they consider barriers to their efficiency. While 81% of remote workers said data security is important, 44% told Forrester that data protections make them less productive.[iv]

A review of some of the most famous phishing scams in recent memory (with the names omitted to spare the victims) can help build defenses against the next exploit:

Spending on security training and tools is on the rise among all sorts of organizations, the Foundry report said. Some 44% of enterprises plan to spend more and, on average, small businesses are doubling their investment. Assimilating these lessons from the top phishing attacks can help set priorities:

Phishing scams are a fact of life in business today. As long as scammers see a profit, phishing attacks will continue. Learning from the top phishing attacks can help set a few priorities: continuous awareness training, a focus on business email compromise at the highest levels of the organization, and targeted investment in technology tools to automate protection and speed response. Delve deeper into security professionals’ exposure and responses to email-borne threats in Mimecast’s State of Email Security 2022 report.

[iv] “Beyond Boundaries: The Future of Cybersecurity in the New World of Work,” Forrester

[v] “How this scammer used phishing emails to steal over $100 million,” CNBC

[x] “How a tech billionaire’s company misplaced $46.7 million and didn’t know it,” Forbes 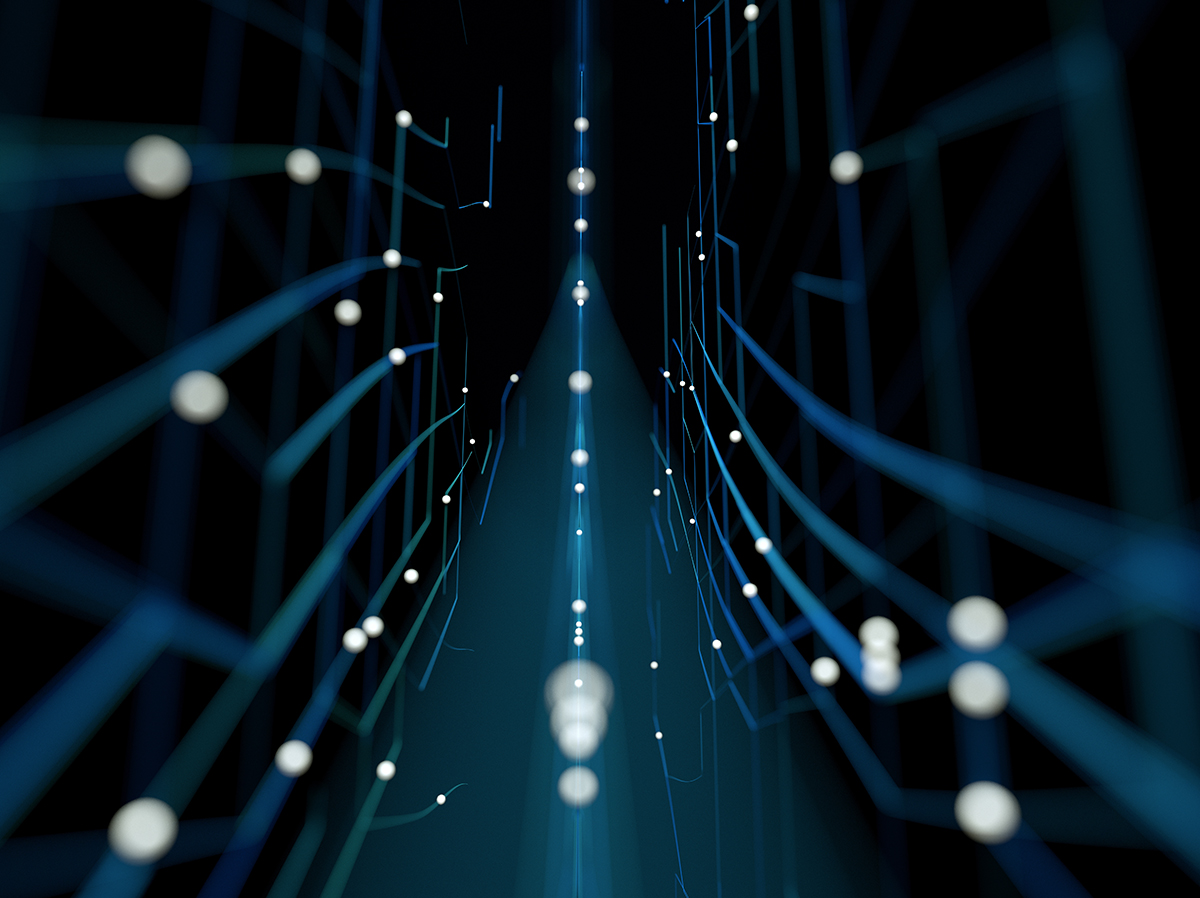 Up Next
Email Security | May 10, 2022
Protect Against Digital Supply Chain Attacks as Your Digital Footprint Grows