Types of Cybercrime and How to Protect against Them

Cybercrime is rising at an unprecedented rate. Here is a guide on cybercrime types and tips to protect against them. 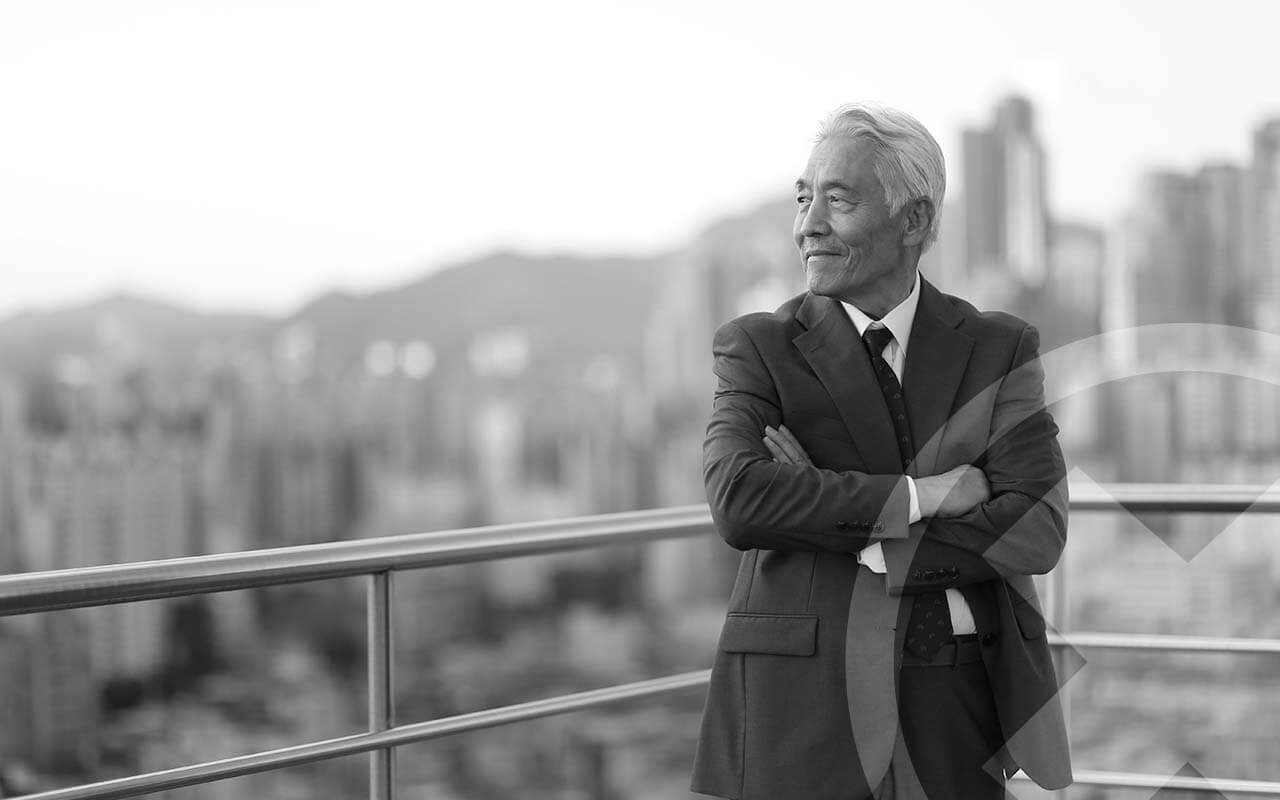 Cybercrime is a growing threat, with the number of attacks and their costs both rising swiftly. How fast? The FBI’s Internet Crime Complaint Center recently noted that it took 20 years to log 5 million complaints before its 20th anniversary in 2020, but only 14 months to log the next million complaints.[1] And these figures represent just a tip of the iceberg of unreported incidents.

The Merriam-Webster dictionary defines cybercrime as “criminal activity committed using a computer, especially to illegally access, transmit or manipulate data.” But that definition may not cover the full scope of what cybercrime is today. At its root, cybercrime is any illegal activity using a computer, either as the attacker’s weapon or target. That covers a wide variety of types of crime, from phishing emails and identity theft that affect individuals, to ransomware and denial of service (DoS) attacks targeting businesses and organizations. There are also multiple categories of cybercrime offenders, from the hacker-in-a-hoodie stereotype to organized crime syndicates, cyberterrorists and nation-states.

The list of cybercrimes is long and varied, but cybercrime falls into three main categories:

The types of cybercrime continue to grow and evolve as new channels of digital communication develop. Here are broad varieties:

How to Protect Against Cybercrimes

The types of cybercrime are constantly evolving so companies must remain alert. Yet, there are ways to protect against cybercrime:

The Bottom Line about Cybercrime Types

Although the list of cybercrimes keeps growing, defenders can match the industriousness of the bad guys by preventing cybercrime through services implemented at scale. Services such as email protection, business continuity and data archiving, as well as employee training, will enable organizations to maintain operations and recover from attacks while minimizing their effects.

[2] “FBI Warns About an Increase in Sextortion Complaints,” FBI

Up Next
Threat Intelligence | Jan 04, 2022
Does the Great Resignation Mean Resigning to Less Cybersecurity?