I am happy to report that Mimecast’s Email Security Risk Assessment (ESRA) testing and reporting continues to chug along, now in its 6th quarterly iteration! For those of you who are new to ESRAs let me first explain what they are.

What is an ESRA Report?

In an ESRA test the Mimecast service reinspects a participating organization’s emails deemed safe by their incumbent email security system. We do this over a period of time, usually between a week and a month of testing. An ESRA test passively inspects emails that have been inspected and delivered to their employees.

As was discussed above, during this quarter of testing we added a new feature, the ability to check inspected emails for malicious links. Of course, the production Mimecast email security system with Targeted Threat Protection – URL Protect has been protecting organizations from malicious links for a long time. But we needed to do some development work to bring the URL Protect inspection logic over to the testing service that we use to conduct ESRAs. Suffice it to say we will be including URL inspections in as many ESRA tests as we can going forward.

For this just completed quarter of testing, the results do not look good for the incumbents. We found more than 200,000 malicious links in 10 million supposed safe emails or roughly one malicious link for every 50 “safe” emails.

Stay tuned for the 7th quarterly ESRA release, with planned availability before the end of 2018! 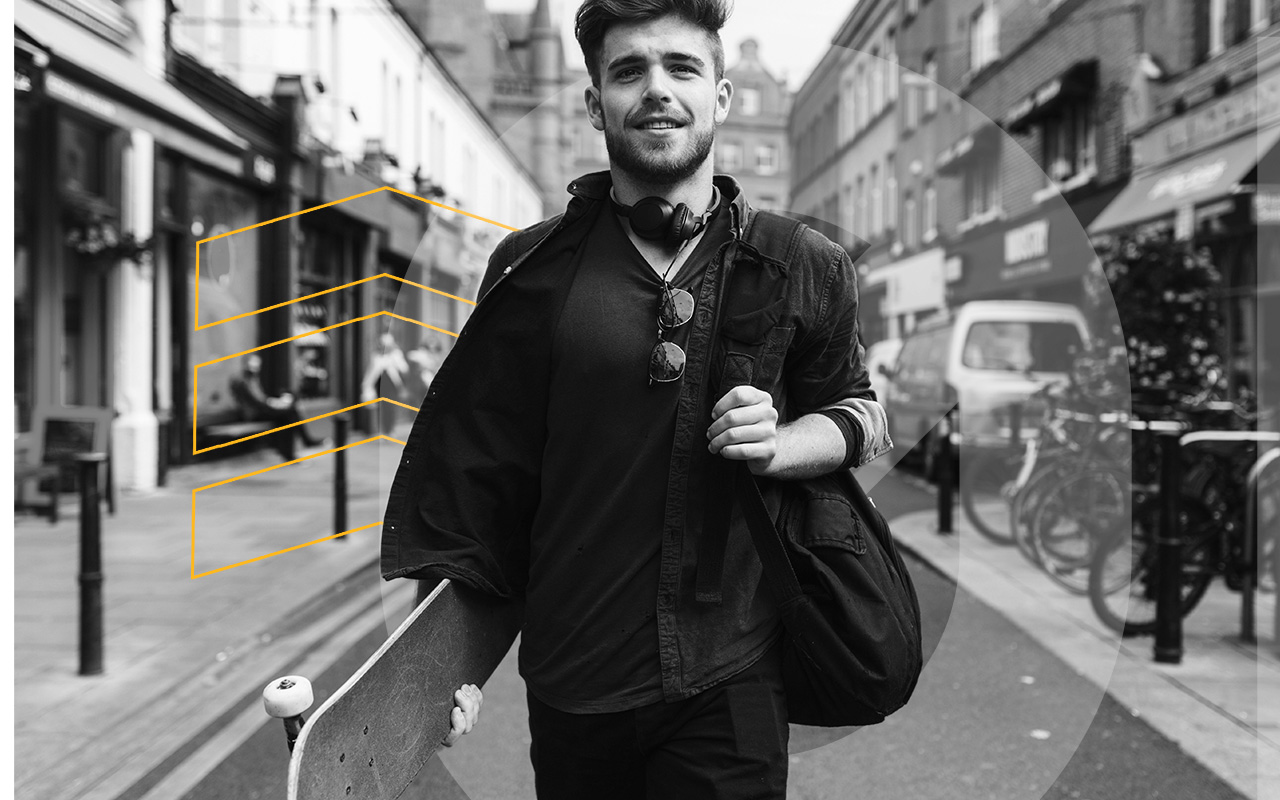