The Evolution of CISO Strategies

How has the CISO role changed through the years? 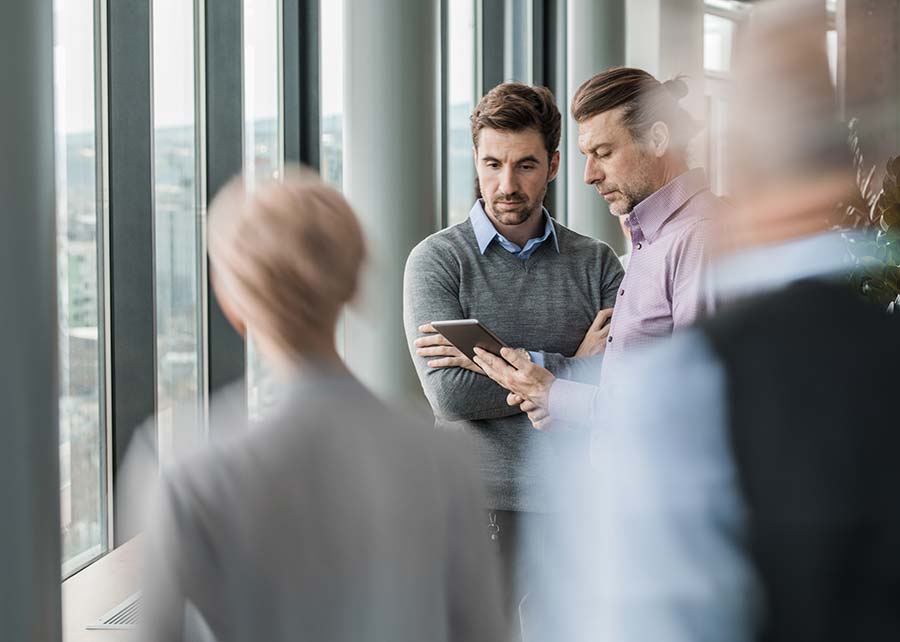 Charles Darwin wrote “On the Origin of Species” in 1859 and introduced the concept that organisms arise and develop through the natural selection of small, inherited variations that increase the individual's ability to compete, survive, and reproduce.

The concept of evolution isn’t just appropriate to one belief in human development, it is also representative of the stages of growth that happen across other organisms as well. While IT security is a significantly younger field than human evolution, it has stages of growth as well that we can analyze and learn from.

IT security is not just a “one-person” job. SecurityWizardry.com has identified 33 distinct security roles inside the enterprise today. From Intrusion Detection Specialist to Security Architect to Information Security Director to Chief Information Security Officer (CISO), salaries can range from tens of thousands to hundreds of thousands annually. While the buck stops at the CISO, it important to recognize that this prestigious role has evolved over time into what it is today.

The role of CISO and corresponding strategies have evolved significantly since its introduction in 1995. A recent article in DarkReading titled “The 5 Stages of CISO Success, Past & Future” offers these five stages of CISO evolution over the last 29 years:

A New Strategy To Consider

A truism we have written about often is that prevention is always superior to remediation as the CISO’s prime responsibility. Choosing only solutions that evaluate every line of code, making well documented evasion techniques ineffective, while being agnostic to file type, client-side application type, or the client operating system used within the organization is the superior technology selection criteria. Selected solutions should provide protection regardless of operating system, CPU architecture, and function (client, server) of the targeted machine.

Up Next
Email Security | Mar 20, 2019
Moving Email to the Cloud? Cyber Resilience is a Must