Malware Analysis: How to Protect Against Malware

By Studying Malware Samples, Organizations Can Learn How To Better Detect, Contain And Respond To Malicious Software Before It Can Do Any Harm. 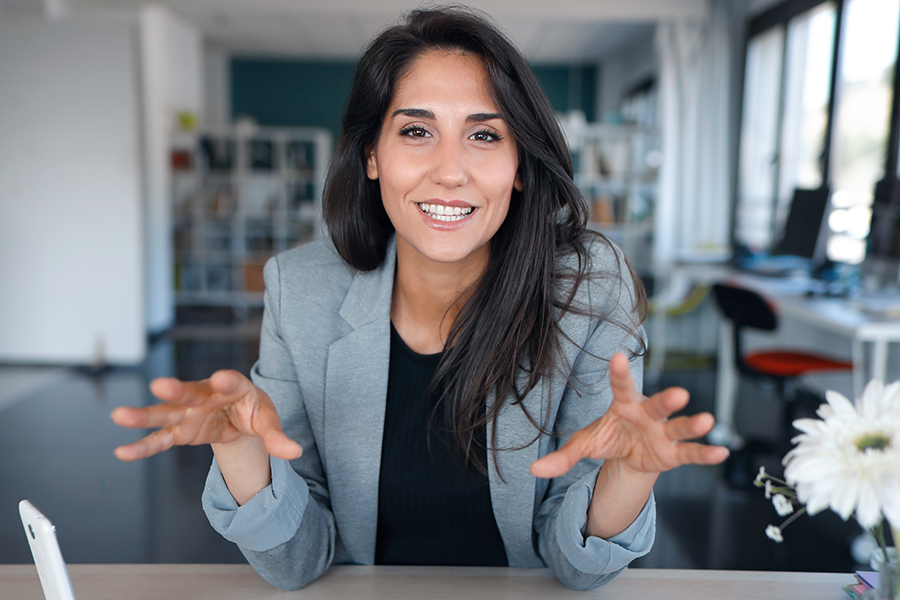 Malware is a constant headache for security teams. No doubt, a cybercriminal’s go-to arsenal – which includes spyware, ransomware, Trojan horses and worms, to name a few – keeps network defenders up at night.

The best defense against malware is knowing how to prevent infection in the first place. Many of the same basic security best practices that safeguard an organization’s network – such as updating software and patching vulnerabilities as soon as possible – can block malware from getting in. It’s also critical to educate users about good password practices, how to spot suspect emails and why it’s important to back up their data.

Just as important is understanding everything there is to know about the enemy. Indeed, knowledge is power. That, at its simplest, is the premise of malware analysis.

What Is Malware Analysis?

Malware analysis studies samples of malware, such as Trojan horses, viruses and other software vulnerabilities, to understand their origin, functionality and possible impact. There are as many use cases for malware analysis as there are cyber threats, including malware detection, threat hunting, triage, incident response and malware research. Practical malware analysis can uncover the trajectory and resulting damage of malicious software through an organization’s network and be used to inform remediation plans and better security defenses.

There are two main types of malware analysis: static and dynamic.

Some analysts use a hybrid of static and dynamic malware analysis, hoping to catch malware variants that have been designed to trick threat hunters or security teams by using machine learning to evolve. Analysts run a static analysis, then simulate the conditions in a dynamic malware analysis sandbox, similar to how a bomb-disposal tech studies a device before safely detonating it.

Why Malware Analysis Is Important

The first and obvious benefit of malware analysis is it can guide incident response teams to stop and defeat an attack. Yet it can also establish the scope of remediation that will be necessary to recover if there is an attack, as well as measures to prevent it happening again. In addition, malware analysis helps:

The Four Stages of Malware Analysis

Malware analysis can be broken down into four stages. with each stage growing in complexity.

Companies spent over $1.3 billion in network intelligence and threat analytics products in 2020, up 24% from 2019.[1] Analysis tools, available for organizations of all sizes and budgets, generally fall into one of three buckets:

It’s safe to say malware isn’t going away. Organizations have to take a more proactive stand to fight against malicious software and prevent future attacks. Malware analysis is one tool in the kit, and it’s the key to having a more organized response and a more proactive defense.

[1] “Worldwide Network Intelligence and Threat Analytics Market Shares, 2019: How the Network Is Used to Unmask the Adversary,” IDC 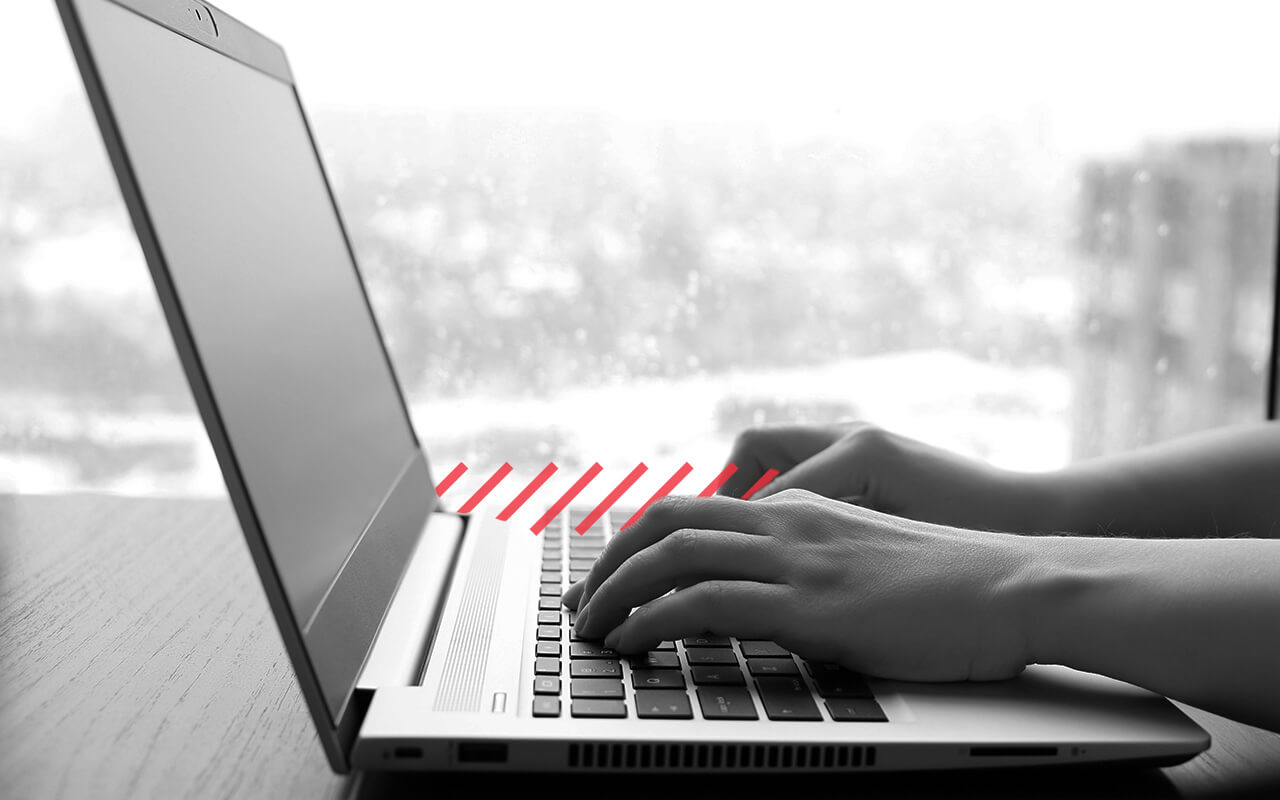