In the face of mounting digital threats, Mimecast’s sixth annual State of Email Security report reveals a new determination to confront these dangers. 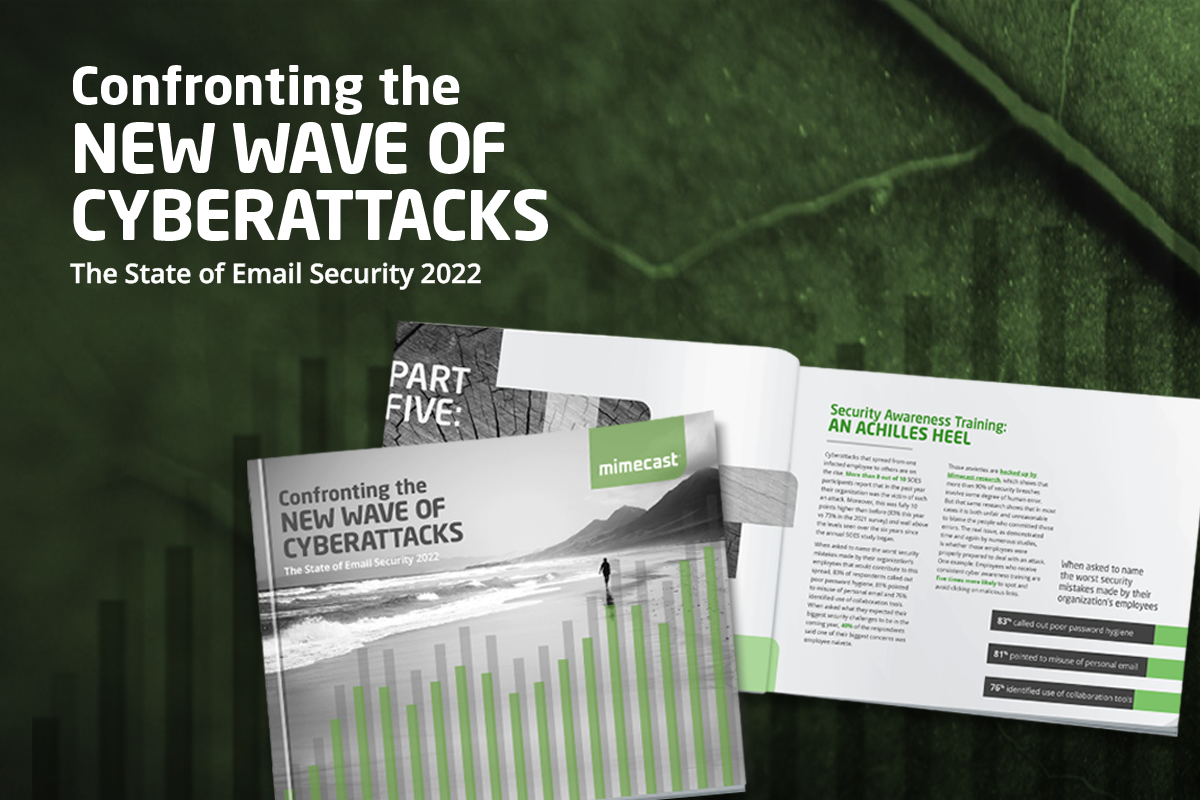 Email threats are rising at three out of four companies. Seventy-six percent report they have been victimized by ransomware. More than eight out of 10 are bracing for the next email-borne attack.

The picture that emerges from Mimecast’s State of Email Security 2022 (SOES ’22) report is one of markedly increased apprehension over the dire consequences of cybercrime. The sixth annual study of its kind, the SOES report details what can only be described as a digital pandemic, where businesses and public institutions find themselves in the crosshairs of a growing legion of cyber criminals.

But something else is also revealed in the newly released SOES ’22 report, which is based on survey responses from 1,400 information technology and cybersecurity professionals in 12 countries. Along with mounting anxiety over a torrent of cyber threats, companies are becoming much more serious about building cyber resilience, by implementing strategies for identifying, preventing and recovering from these threats.

Endangered by Phishing, Ransomware and Spoofing

The many dire revelations in the SOES ’22 report include these:

Along with the dangers and mounting risks, however, the SOES ’22 report unearthed a more hopeful development: Senior managers at companies and public agencies are increasingly aware of and willing to spend more on cyber resilience. Their input reveals the following trends:

As the SOES ‘22 report makes clear, email-based cyber threats have become pervasive and a great many companies are suffering the consequences. But while this reality may be grim, there is definitely a bright side as an increasing number of organizations come to terms with these risks, devoting more attention and resources to their cyber defense. 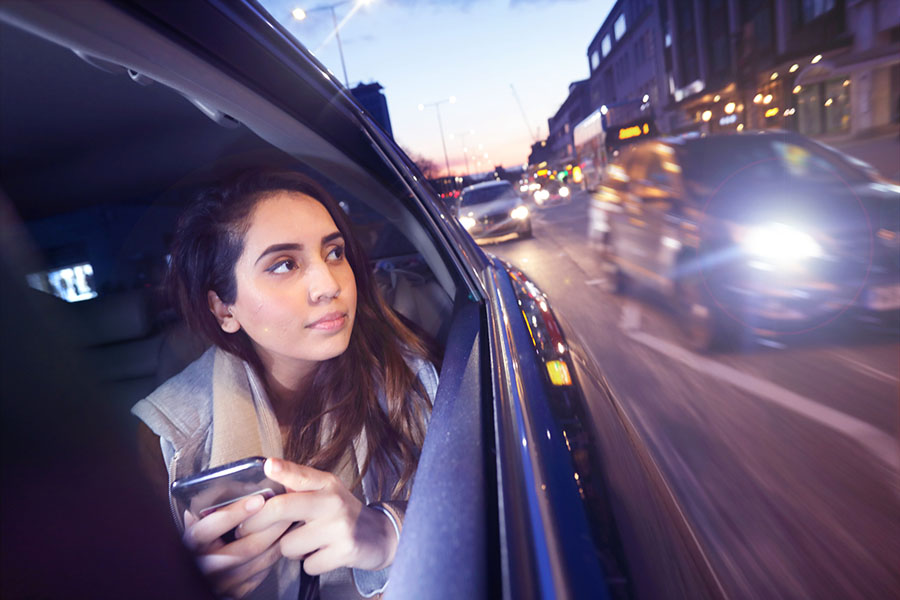