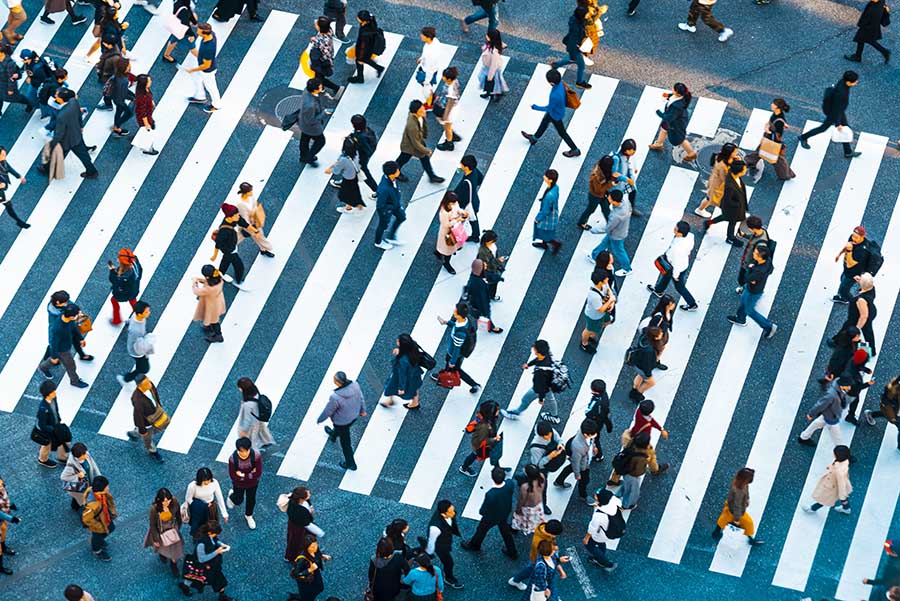 Canada may be the world’s biggest phishing pond. The country has been inundated by email scams that induce people to reveal passwords, account numbers and other sensitive information, yet only about half of Canadian companies really train their employees to identify and sidestep these attacks.

Phishing is the most common type of cyberattack worldwide. It may be used to embed malware on employee devices and company networks, or it can take the form of “business email compromise,” where a trusted source is impersonated and requests payments or access to sensitive information.

This year, Canada was ranked No. 1 worldwide in phishing attacks by a widely followed report on cyber threats. The country, in fact, has held this dubious honor ever since the cybersecurity company RSA began publishing its “Quarterly Fraud Report” in 2017.[1] Moreover, Canada accounts for 59% of all phishing attacks worldwide, according to the 2q20 report. The U.S., the second most frequently targeted country, accounts for only 9%.

News reports have been hard-pressed to explain the huge difference between Canada and other developed countries.[2] Some have cited economic and societal factors. Others ascribe it to a tenacious scam that has used Interac, a payment service provider, to disrupt the Canadian financial services industry for several years running.[3] Still others offer different figures that drop Canada to No. 2 on the list, behind the U.S.[4]

By any measure, though, phishing is a serious threat to Canadian companies. Roughly one out of every four data breaches reported to Canada’s Office of the Privacy Commissioner (OPC) last year involved phishing.[5] And a Canadian company’s average cost of responding to and recovering from a major cybersecurity incident ranges from $5.7 million to $8.4 million, according to a report by IDC Canada and technology solutions provider CDW.[6]

A Lack of Cybersecurity Awareness Training

Mounting damages are leading observers to underscore the need for better cybersecurity awareness training. Recent statistics show that training employees to deflect cyberattacks like phishing is still a low priority at many Canadian companies:

In comparison, Mimecast’s “State of Email Security Report 2020” finds that 79% of U.S. organizations and 75% of organizations worldwide provide cybersecurity awareness training at least once per quarter. Among these are many companies that train their employees on a monthly basis and still others that do so continuously.

As the COVID-19 pandemic has forced more employees to work from home, the number of phishing attacks has surged, according to 72% of the companies surveyed for the Mimecast report. In a similar vein, the MIT Sloan Management Review predicts that, “As homebound employees become less vigilant in their cyber hygiene, the volume of successful attacks that result from human error may further increase.”[9]

Canada has been besieged by email phishing attacks — far more than any other country — and lax cybersecurity awareness training may be contributing to the problem. Recent events, however, including shifts in expectations and attitudes, are exerting new pressures on Canadian companies to provide more training for their employees.

[2] “Email Enigma: Why Is Canada Hit with So Many Phishing Attacks?”, TechTarget

[4] “These Are the Top Most Targeted Countries by Phishing Attacks,” PhishLabs

[5] “A Full Year of Mandatory Data Breach Reporting: What We’ve Learned and What Businesses Need to Know,” Office of the Privacy Commissioner of Canada

[7] “2019-20 Survey of Canadian Businesses on Privacy-Related Issues,” Office of the Privacy Commissioner of Canada

[10] “MapleSEC: Try These Tips to Improve Your Security Awareness Program,” IT World Canada

[13] “Six in 10 Canadians Are More Worried About Fraud Today Than Ever Before,” Interac

[14] “Leery of Sharing your Info After a Cyberattack? You're Not Alone. Nine In 10 Canadians Feel the Same Way,” KPMG 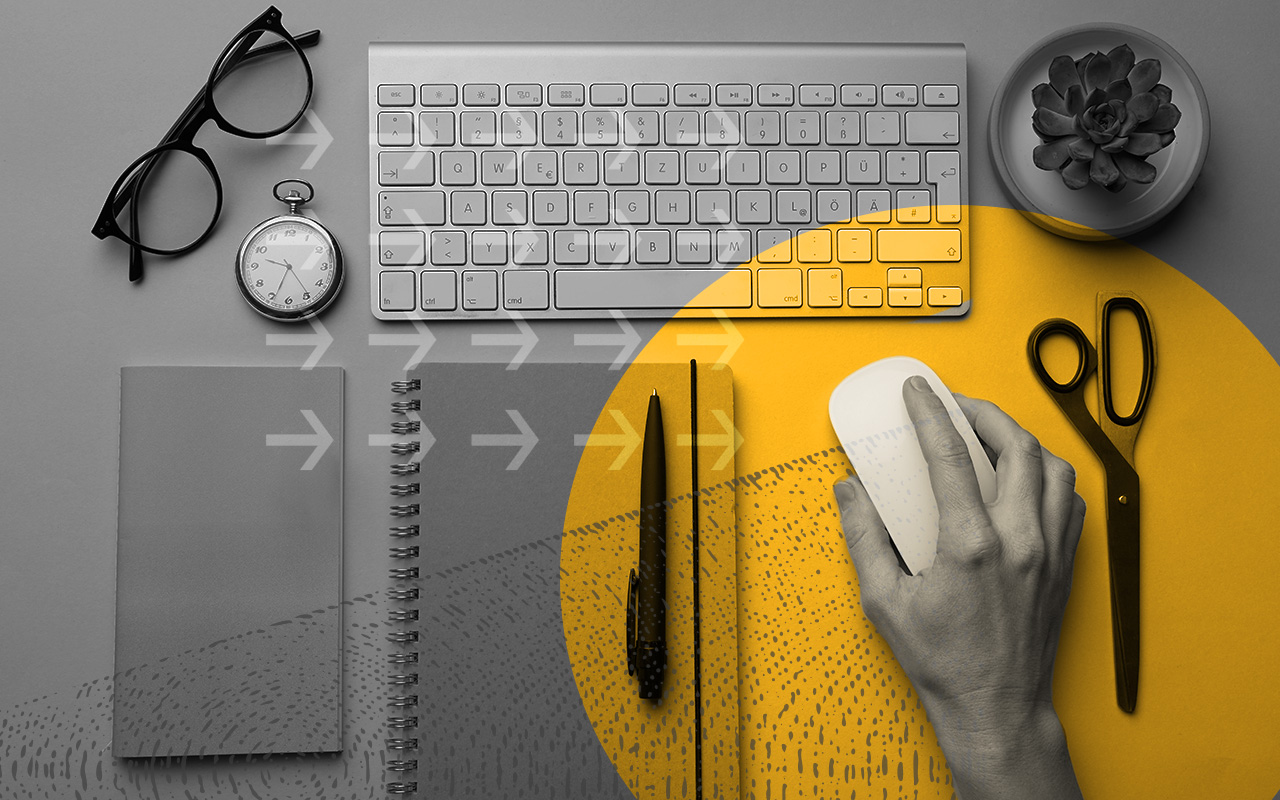 Up Next
Security Awareness Training | Nov 25, 2020
Black Friday in the Time of COVID Threatens Cyber Resilience