No one wants to be the first to face a new cyberattack. 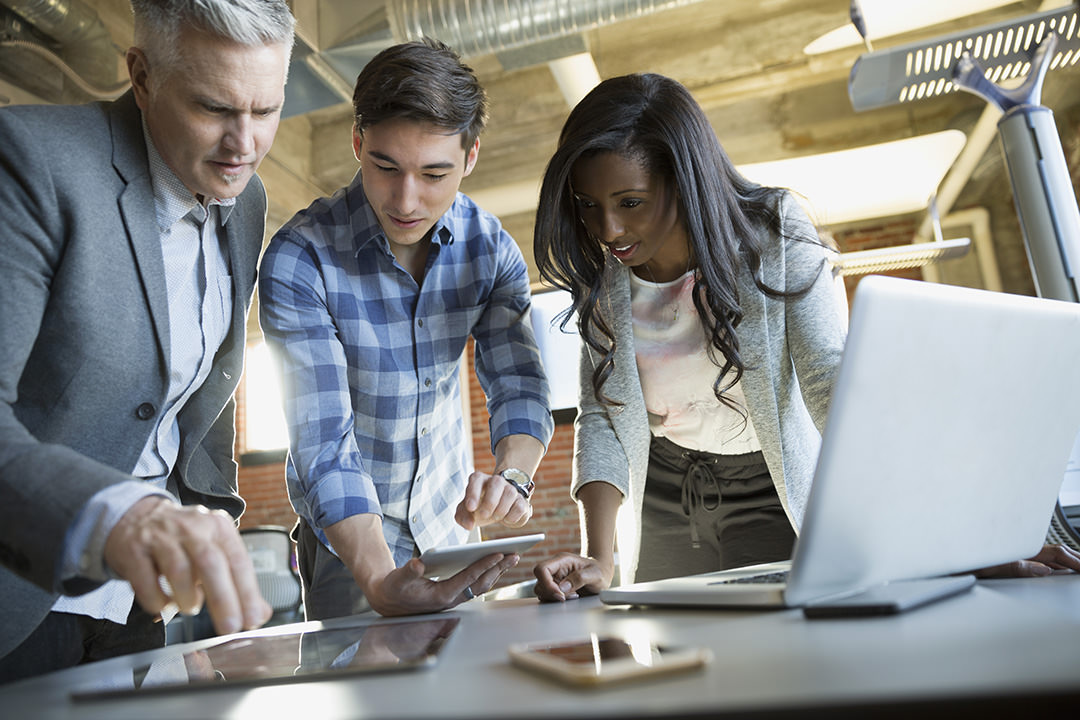 Let’s face it, the potential for being the first organization to be hit with the next creative zero-day cyberattack strikes fear into the heart of every CISO and IT security professional. Knowing that the potential impact of such malware could mean millions in lost productivity and/or data, as well as the incalculable impact on your company’s reputation if it hits the evening news as well, is enough to make every cybersecurity professional want to carefully understand what makes zero-day exploits so impactful.

What is a Zero Day Exploit?

According to Wikipedia, a zero-day threat is:

It turns out that zero-day exploits have a shelf life of as long as it takes for the industry (read security vendors) to discover it, forensically diagnose how it works and then apply a fix to their solutions in the way of a software patch, a signature update or an update to their cloud services.

The bad news is that there is a “vulnerability window” that can sometimes be hours or even days. Since it only takes minutes, or even seconds, for any zero-day exploit to wreak havoc to your organization’s productivity, profitability and reputation, you will need to ensure you are protected adequately with the appropriate cyber threat prevention solution.

How Can There Be So Many New Zero Day Exploits?

The reason zero-day exploits seem to be so prevalent is the concept of Polymorphic variants. According to TechTarget, next generation malware actually mutates in order to act like a new zero-day exploit and evade signature-based cyber prevention solutions. The article goes on to state that:

A polymorphic virus includes an encrypted payload and a mutation engine. The encryption hides the malicious payload from scanners and threat detection software, which are left to identify the virus by its decryption routine. Once the virus is installed on a target, the payload is decrypted and it infects the system; the mutation engine randomly creates a new decryption routine so that when the virus moves to the next target, it appears to be a different file to scanners.”

The only way to ensure zero-day cyber treat prevention is with a signature-less engine that searches for hidden opcode instructions inside data files, regardless of code flow (encrypted, encoded) or size. The engine should also analyze active content (e.g. Microsoft Office macros, embedded JavaScript) through next-gen de-obfuscation capabilities and an advanced set of heuristics to reveal malicious files. 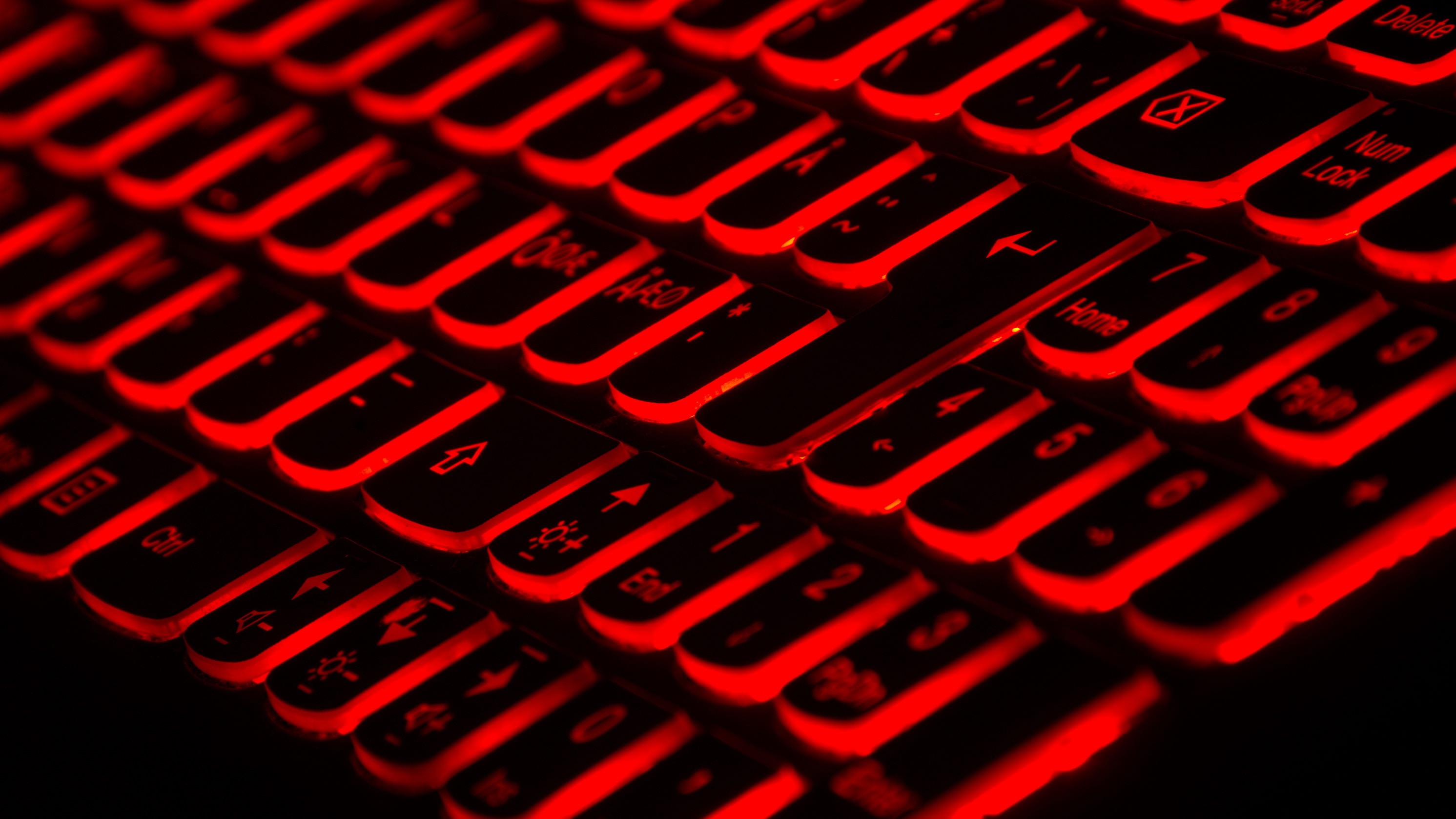 Up Next
Brand Protection | Jan 06, 2020
4 Requirements to Protect Your Brand Against Exploits