The Trend Toward A Zero Trust Model for Security

More companies are relying on zero trust security, a continuous process of validating the identity and access privileges of users in a network at every access point. 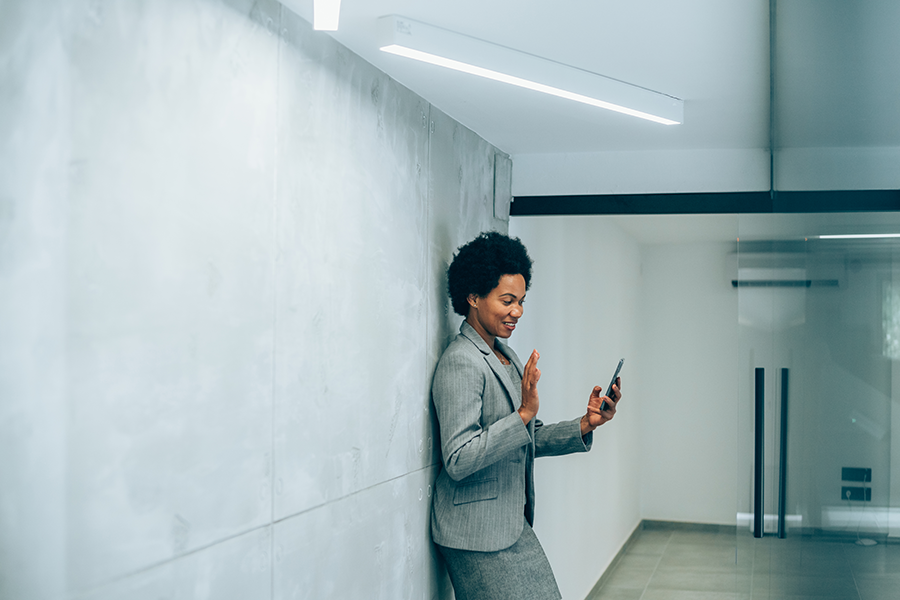 A zero trust architecture is a model for network security that calls for every user to be checked and validated against the access they are allowed in the system and the risk around the functions and data they are trying to access. Rather than establish a perimeter around the network and protect it with firewalls and passwords, a zero trust architecture establishes a continuous process of reaffirming trust in the user’s identity as that user moves through the system — at every point of access.

Zero trust is now considered the aspirational ideal for any security professional who wants to sleep well at night. But the term threatens to become an empty buzzword if it is considered a one-time exercise in defense building, warns Thom Bailey, Senior Director, Strategy & Evangelism at Mimecast.

“It has to be approached as a philosophy,” says Bailey. “It’s less a thing than it is a way of being.”

The philosophy of zero trust security springs from the work of the Jericho Forum, part of a global standards organization known as the Open Group. In 2003, the Jericho Forum was set up to “de-perimeterize” security. It issued the original zero trust principles in 2007 as a series of “commandments” based on the assumption that security has to be specific to each asset in a network.[1] The name “zero trust” was coined in 2010 by then-Forrester Research analyst John Kindervag to define the model.[2]

How Does a Zero Trust Model Work?

Rather than establish a security perimeter around a network and trust any user who can log into it, a zero trust model assumes any user identity can be compromised. It uses multifactor authentication (MFA) to improve security beyond the user name and password combination and applies a “least privilege” principle, giving the user the least access possible at every turn, and requiring additional validation before stepping up access privileges.

Zero trust security establishes trust every time a user tries to access an asset in the system by checking the asset against the user’s profile, the sensitivity of the asset being accessed and the context of the activity, such as the user’s location or electronic device, or whether that user’s job should even require that level of access. If the context cues don’t match, the user may be asked to revalidate their identity before proceeding.

Benefits of a Zero Trust Framework

While there is no 100% effective protection, zero trust security has become popular because it addresses many of the challenges and demands that affect security at most organizations today:

Zero trust principles acknowledge that silos in organizations have become porous and that work travels from one silo to another, so security needs to follow those workflows to keep all users safe, says Bailey.

A zero trust approach is based on some core requirements:

How to Implement a Zero Trust Security Model

Zero trust architecture has to be approached as a philosophy — as a mature and sophisticated way for organizations to look at their environment, says Bailey. Any single security technology can be only one part of the whole. Organizations need to pull together a zero trust model by integrating multiple vendors’ tools.

“Think about it like defensive driving. You need to know where your mirrors are, understand speed traps or red light cameras or if children are walking home from school,” he says. “It’s very difficult for any one vendor to be highly prescriptive around zero trust, because we’re only one piece — maybe we’re the brakes, or the right-hand mirror or the taillight.”

For today’s organizations, faced with increased cyberthreats and demands for agility and speed, zero trust security offers a way to manage cyber risk. But a true zero trust model requires an ongoing commitment from the organization and support from a number of emerging technologies to make it happen. Read how Mimecast uses AI, a key enabler of any zero trust approach.