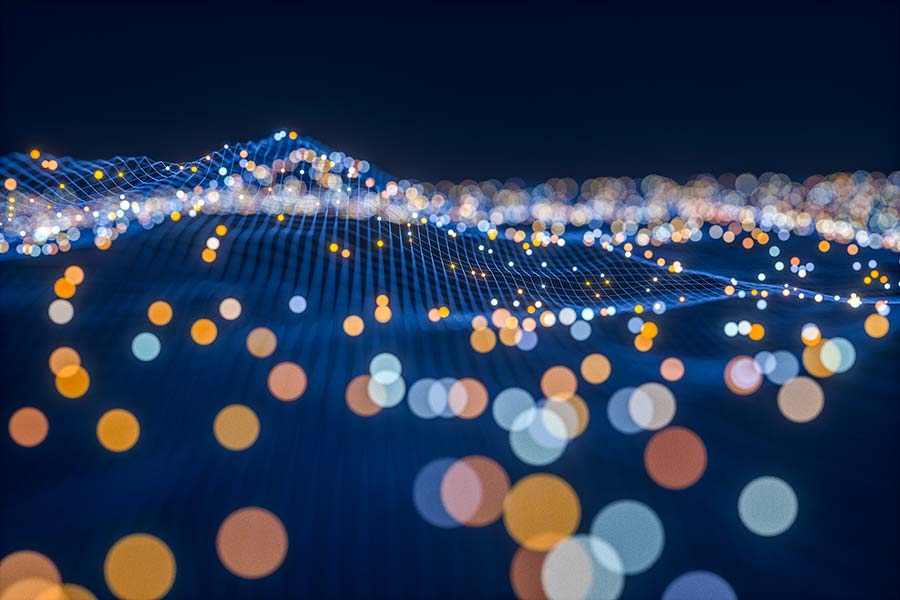 Fileless malware has become an increasingly popular technique among cyberattackers because it reduces the defender’s ability to detect malicious activity. Traditionally, cyberattackers rely on obfuscation techniques to hide their malicious activities and remain undetected as long as possible but counter-obfuscation tools—usually based on heuristics, activity monitoring and signature—can uncover their hidden activities and thwart attackers. Fileless attacks don’t write anything to disk, so it is harder for defenders to find anything.

Fileless attacks can also bypass whitelisting, which only allows pre-approved applications to execute, because they rely on built-in features and already-authorized applications that are already installed. Since IT technicians and network administrators use tools such as Command Prompt (cmd), Powershell and Windows Management Instrumentation (WMI) on a daily basis, detecting malware designed to exploit them is extremely challenging. Security operations teams cannot block these tools as they are required for the organization’s applications to work. In almost all cases, there are no alternatives.

Fileless malware is also easier to create, and can run in multiple environments and operating systems without any changes, or with only minor changes. This makes them cheap and reliable tools for attackers to develop and use. There are many toolkits and projects that can be used by cyberattackers in violation of the terms or intentions of their creators such as Empire, PowerSploit, and even Metasploit, which help attackers create new resilient malware that can bypass antivirus, exploit the target system, and exfiltrate data, usually with one or two clicks.

One example of a fileless malware attack is MuddyWater APT, which uses several obfuscation techniques in multiple layers to cover its malicious activity. First reported in 2017, MuddyWater targeted governments in Iraq, Saudi Arabia, the Middle East, Europe and the US, and the attacks can still be found in the wild. MuddyWater campaigns are still targeting governments and organizations every day, but the hackers behind them are neither the first nor the last to employ the fileless malware strategy.

In this post, Mimecast Research Labs describes fileless attacks and the obfuscation techniques attackers use to make it difficult for anti-virus (AV) and other security tools to detect fileless malware. The post provides examples of basic and advanced techniques that have been used in real attacks, including the description of a novel technique that hasn’t been observed before and how Mimecast Targeted Threat Protection can help counter this techniques.

Fileless malware can be used as the primary attack method or as a first-touch stager that downloads and executes other payloads from remote sources. To accomplish their goals, fileless malware employ different types of obfuscation techniques to bypass AV. These techniques have been used by all kinds of attackers—from amateurs to well-organized nation-state groups. The scale of the obfuscation, varying from basic to advanced, affects how often the malware is detected by AV.

An example of character insertion obfuscation is the use of special characters, like commas (,) and semi-colons (;), which serve as whitespaces that are allowed almost anywhere in a command line as an argument. As shown below, both characters are commonly used together and separately:

Using parentheses for obfuscation: Another obfuscation technique frequently seen in the wild is the use of unnecessary parentheses, which can be used to group expressions or split commands across multiple lines and make code more readable. Variables will be evaluated for the code block just as if the command were a single line. Attackers use this technique to further obfuscate commands in different forms. For example:

However, after escaping the first layer Caret sign, the second layer can also be escaped:

Finally, the escaped command will run a “powershell.exe” command with an argument:

Attackers can also use their victims’ environments against them to dynamically obfuscate malware, but keeping the code hidden until it is executed. This technique makes the detection of such malware much harder, giving hackers a greater chance of winning the cat-and-mouse game.

The command mentioned will execute “powershell.exe”.

“%CommonProgramFiles%” is a default environment variable in a Windows operating system. This variable is pre-assigned by default with the value of: “C:\Program Files\Common Files”. This value can be used with indexing to get a specific char and use it in run commands:

The indexing shown above retrieves a single character, starting at index 3 from “%CommonProgramFiles%”. This action results in a single character “P” which is later concatenated with “owerShell.exe” to receive “powershell.exe” and a result, which is then invoked.

The “cmd.exe” can also be replaced with “%ComSpec%”, a pre-assigned environment variable that, by default, stores the “cmd.exe” absolute path.

Special technique found in our labs: Lastly, we will cover a special technique discovered by the Mimecast Research Labs team. This technique modifies the host environment without using a “set” command. Instead, it relies on an “exit” command with custom exit code and later uses the execution result to get an ASCII char representation, which is modified in the “%ExitCodeAscii%” environment variable. This ASCII char is used to get a command running.

To get the correct value of “%ExitCodeAscii%” the “exit” command must be run. As a result, the process running it will be terminated. To overcome this obstacle, the hacker can use “cmd.exe” in a couple of layers and abuse it to get the desired character:

In this example, the outer cmd executes two other cmd instances one after another. The first executes an “exit 80” command and terminates. As a result, its parent “%ExitCodeAscii%” environment variable is updated to an ASCII representation of the number 80, with is actually the character “P”. This “P” value is later used by the second cmd instance, which executes the concatenation of “P” and the “owershell” that causes “Powershell.exe” to execute.

To emphasize the overall lack of knowledge around obfuscated virus attacks, see the attached detection rate screenshot from “Virustotal” of a file executing the command compared to that of a command that is obfuscated:

Attackers invest a lot of time and effort to hide their unscrupulous activities, and fileless malware is increasingly used in these operations. To remain undetected and bypass AV, criminals usually use obfuscation techniques to make detection as difficult as possible.

Mimecast Targeted Threat Protection is designed to detect and block the use of this technique, by using advanced deep parsing and de-obfuscation, following real time code analysis of every analyzed file.

While this report shows the risks that are associated with ever-changing malware that looks to subvert tools that may already exist in your environment, there is a chance that you may detect this kind of attack over time as intel is shared between various security experts and platforms. The question, then, is clear: is that delay acceptable to your organization, given that seconds matter when attackers are targeting your enterprise? Mimecast capabilities are designed to prevent the threats of tomorrow, today. 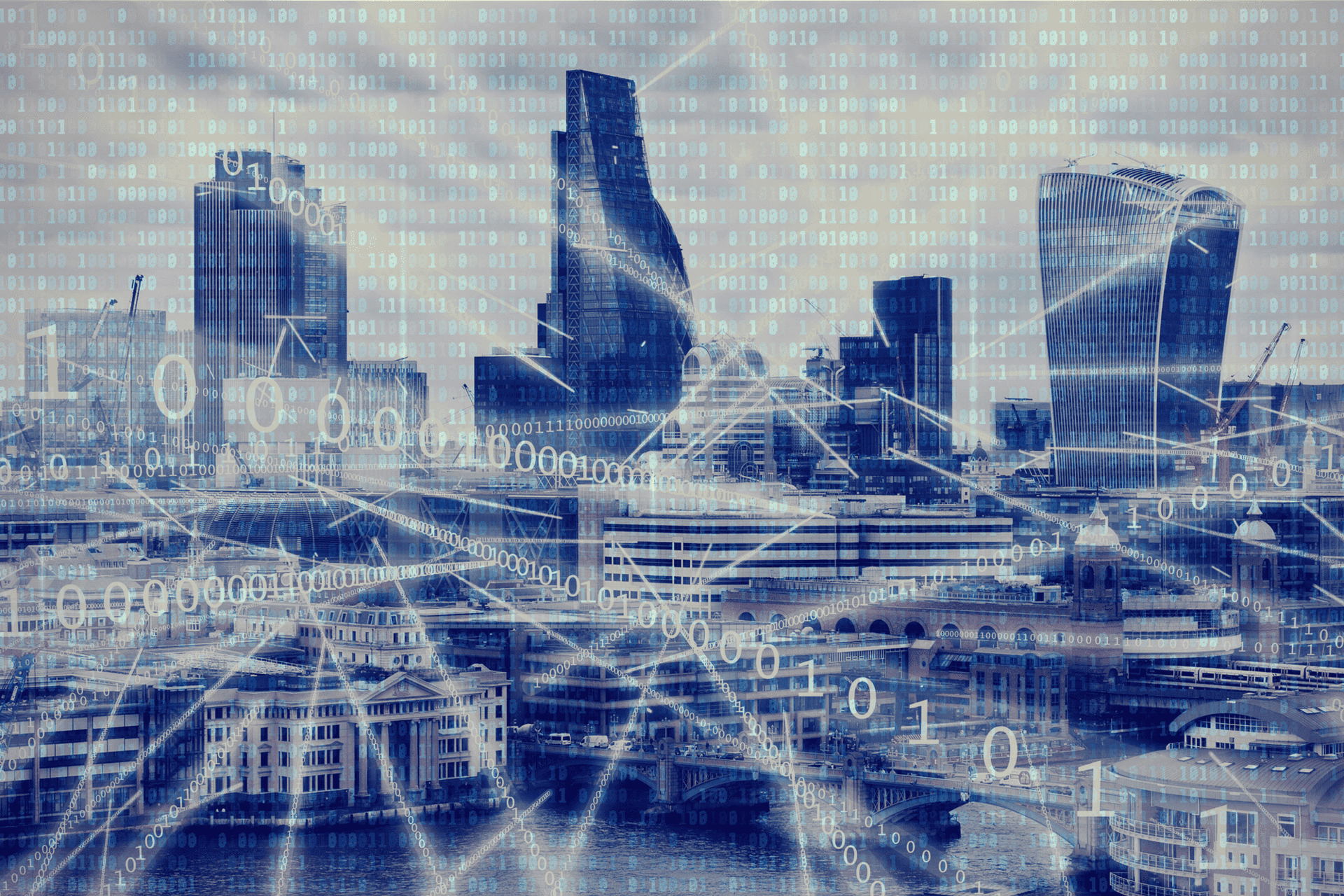