Malware Types and How to Detect Them

Malware is software built to harm computer systems. We list 10 types to look out for.

Malware preys on so many facets of modern life and times, from remote work to back-to-school shopping to geopolitical relations. And it continues to spread. By one account, attempted cyberattacks using malware increased 11% in the first half of 2022 compared to the same time last year.[1]

As its name implies, malware is the evil twin of legitimate software, slipping into networks posing as harmless code inside other programs, hiding in attachments to email or abusing other digital communications and assets. Once inside the network, it proceeds to do its intended business, whether crashing a system, stealing credentials, or encrypting data to hold for ransom. Cybercriminals often combine multiple types of attacks to achieve their ends as they constantly refine their tactics.

Likewise, security professionals employ multiple tactics to defend against malware — from threat detection to security awareness training — and security vendors like Mimecast continue to innovate anti-malware tools to make them more effective and easier to use.

The kinds of malware used in attacks are only limited by the imagination of cybercriminals who continually improve on their designs and combine different types of malware to get around defenses. Most malware falls into one or more of several categories, including:

Malware has facilitated many of the largest and most devastating cyberattacks. Despite constant efforts to defend against malware and the proliferation of tools to screen and protect against it, it remains front and center in many recent incidents:

How to Detect Malware

The first case of malware was a 1971 worm called Creeper that moved across ARPANET, the Internet’s ancestor, displaying a message: “I’m the Creeper, catch me if you can.”[5] It was followed shortly by Reaper, the first antivirus program, meant to catch it and delete it. [6] The cat-and-mouse game has been on ever since. Malware is often hard to spot, but telltale signs can include:

Any user who experiences one or more of these should know to report it to IT immediately, before the malware has a chance to spread, as it is designed to do.

Much like fraudsters employ multiple tactics to plant malware in networks, defenders need to deploy multiple protections to guard against them. A combination of awareness training, threat detection, and remediation must be deployed to head off ever-evolving threats. But in an environment where IT and information security staff are scarce and often outnumbered by the bad guys, protections should be easy to install and maintain without causing an additional burden.

Email security services use detection engines and threat intelligence to stop malware and other threats from entering company networks in the guise of business communications. Techniques include spam filters and services that scan links in all incoming email to identify potentially dangerous URLs to prevent users from accessing them.

Malware, like the flu, is a fast-spreading and changing contagion that organizations are learning to live with and fight. Email security tools can help shield systems against infection, but defenders must be on guard at all times and continually improve their defenses against this evolving threat. Learn more about stopping malware with Mimecast.

[5] “The Evolution of Viruses and Worms,” Thomas Chen and Jena-Marc Robert 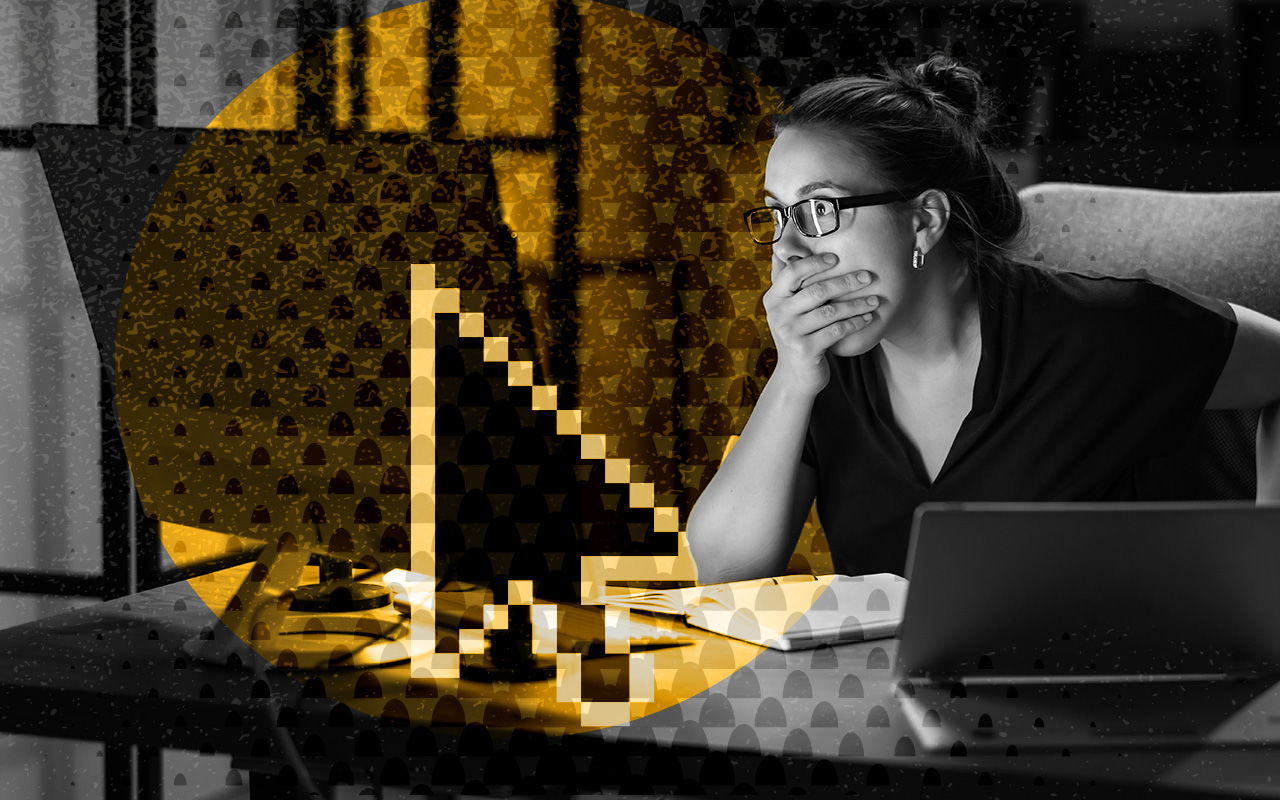