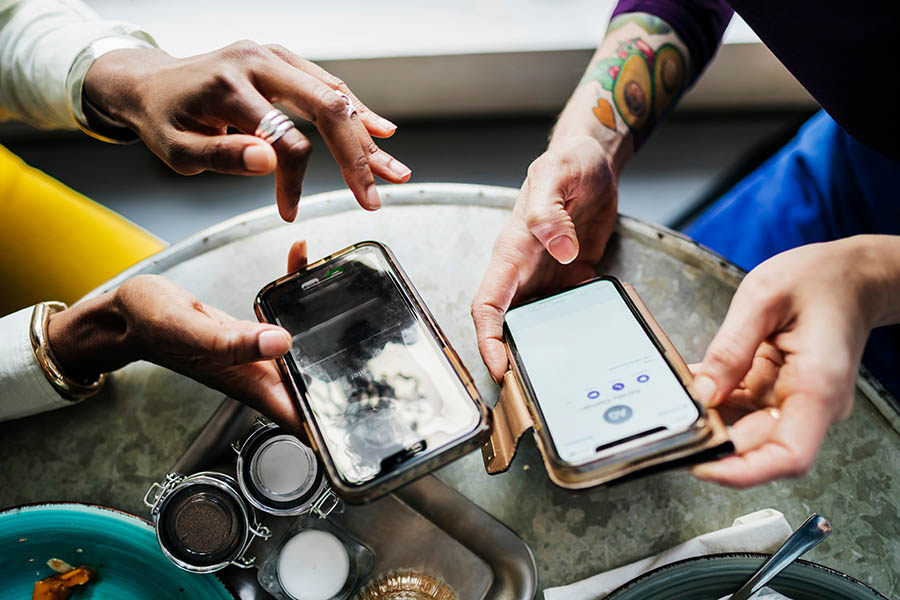 Passwords are the keys that secure everything we own online. But analyzing the rash of recent data breaches, it looks like most people treat passwords like house keys: they don’t give them a thought until they lose them — or they’re robbed. Unfortunately, the bad guys know that.

Stealing passwords is the most popular way cybercriminals break into systems and breach databases. Eight out of 10 breaches in 2020 featured either stolen credentials or a brute-force break-in trying multiple passwords, according to Verizon’s annual data breach survey.[1]

Threat actors can find leaked passwords easily, and one set of credentials can sometimes open the door to hundreds of others. Here’s how: When a user creates a password, the text is “hashed,” or scrambled into numbers and secured as a code in a database. In theory, even if cybercriminals breach the password database, it’s useless without the algorithm that hashed the passwords. But with a valid password in hand, they can reverse engineer the algorithm — which is like cutting a master key to all those passwords. That’s why, for example, in early 2021, 2.3 million records stored in the user database of the dating site MeetMindful were dumped on the Dark Web for free to any threat actor — including everything from encrypted passwords and Facebook IDs to dating preferences.[2]

A large proportion of database breaches involve a cybercriminal simply strolling in the front door using a legitimate password. This is particularly dangerous because valid credentials let a bad actor appear to be a genuine user going about their business while they extract the passwords of other users.

Here are some of the common ways cybercriminals breach passwords:

Verizon’s survey found password “dumpers” — malware that searches systems to make off with login credentials — have become the most popular malware variety among cybercriminals. Stealing what the Verizon study called “those sweet, sweet creds” is big business.  Leaked password databases are available in the Dark Web for any cybercriminal to use in their exploits.

The damage from these password leaks can be daunting. The average cost of a single data breach to a business is $3.86 million, according to the Ponemon Institute’s annual Cost of a Data Breach report.[3]

And that is merely the cost of remediation and business interruption losses. A breach can also cause loss of reputation with clients and vendors, too. A study of public companies found their stock prices dropped in the months following a data breach.[4]

Early detection and quick response are crucial to minimize the damage. According to the Ponemon Institute survey, it takes businesses an average of 280 days to identify and contain a data breach — plenty of time for threat actors to do a lot of damage with leaked passwords. Meanwhile, new regulations such as the European Union’s General Data Protection Regulation (GDPR) and the California Consumer Privacy Act (CCPA) require quick notification to users whenever there is a breach, and set penalties for not complying. Under GDPR, companies have 72 hours from noticing a data breach to notifying the users affected.

There are many leading practices that can help prevent password leaks. The Open Web Application Security Project (OWASP) suggests designing unpredictable behavior into your website to discourage cybercriminals and block their bots.[5] For example, using different messages every time there is a failed login would trip up bots that are looking for the same “wrong username or password” message as a trigger for another guess. The OWASP Testing Project, an open-source effort, has a series of Testing Guides that can help cybersecurity professionals assess vulnerabilities, such as weak password policies or password change functions.[6]

Security Information and Event Management (SIEM) systems can flag an unusual amount of logins that could be evidence of a brute-force attack in progress. Many SIEM programs will also lock out the user after a certain number of login attempts. Locking users from logging in after a number of failed attempts can stop some “credential stuffing,” but beware of unintended consequences, because some denial-of-service (DoS) attacks can use that tactic to lock down all your users. Captchas can also help block dictionary and brute-force attacks and other efforts using bots.

Multifactor authentication can strengthen security around your passwords, as can biometric identification, such as the fingerprint scan or facial recognition on your mobile phone.

Go Back to the Basics

A Google survey found 52% of users still recycle passwords and another 13% use the same one for all their accounts.[7] A few basic steps can help prevent your users from contributing to password leaks:

Other than going back to file cabinets, there is no way to completely breach-proof your database. But working with your users, you can leverage a strong password practice that can increase security by protecting your database from password leaks and close the door on bad actors.

[9] (How) Do People Change their Passwords after a Breach? Bhagavatula, Bauer & Kapadia, Carnegie Mellon University 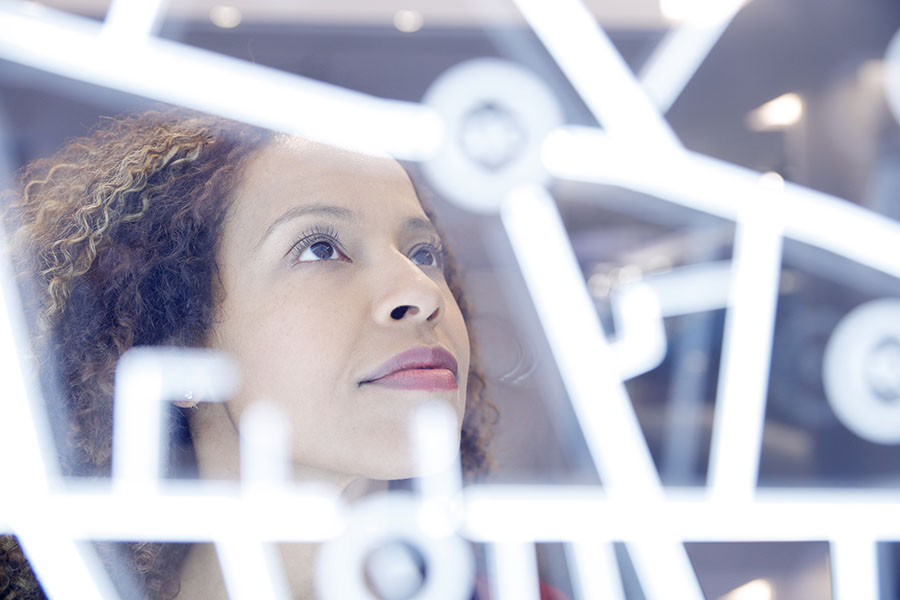 Up Next
Email Security | Feb 12, 2021
What Is an Email Blocklist? How to Check and Get Yourself Removed