Graymail – Mail That You Want, but Just Not in Your Inbox Right Now 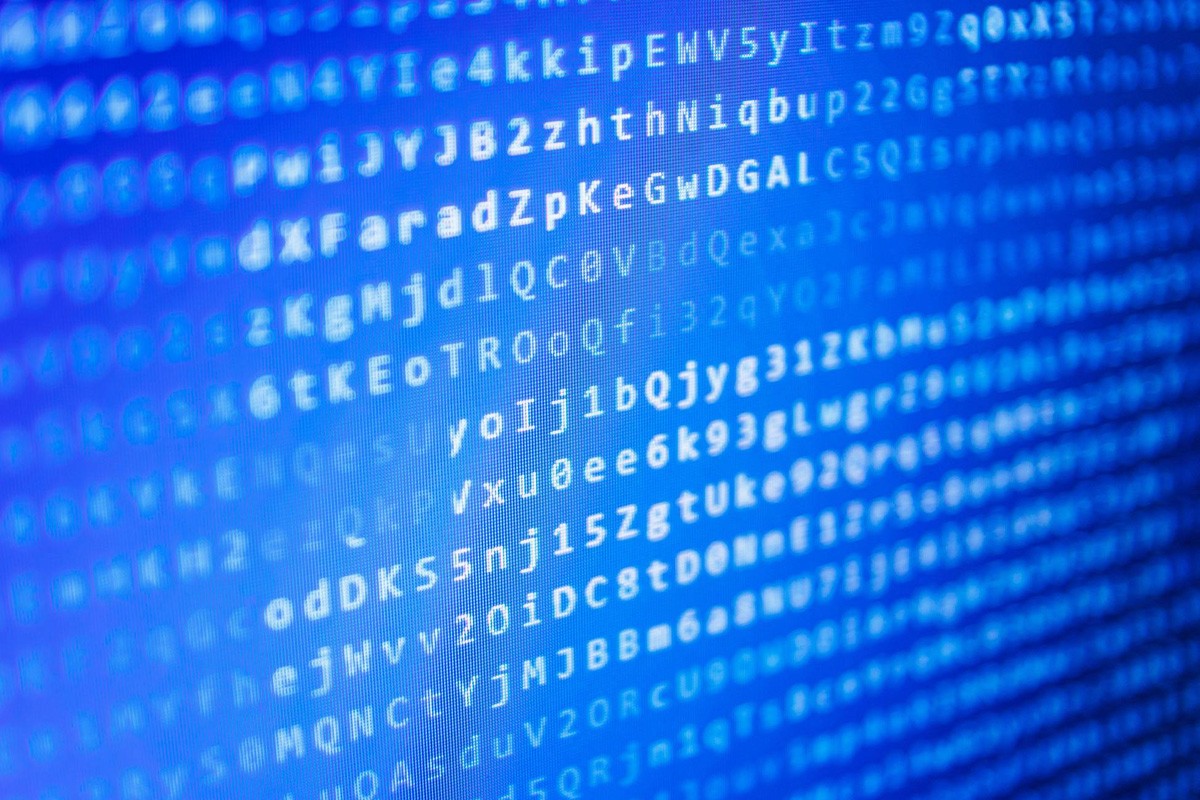 The mail you want, but just not right now. Seems like an odd way to talk about email, either you want it or you don’t. For years we’ve been talking about the unwanted types of email, like spam, that have grown to be a pest, but which have largely been dealt with by effective anti-spam services; but now there’s a less distinct line between good and bad as far as our users are concerned. The email that sits in this middle ground has become known as graymail.

More specifically, graymail is email like newsletters, notifications and marketing email. The types of email marketing you are bombarded with receive when you buy something online or use your email address to sign up for something. Normally you are opted-in to these marketing emails unless you manage to spot the often well-hidden opt-out tick box. These emails are initially interesting, but grow tiresome quickly.

You’re unlikely to want them all in your inbox right now, but somewhere else that makes them easier to read later. Many consumer grade email providers offer a way of categorizing graymail, such as Gmail’s Primary Inbox and Promotions tabs.

Graymail isn’t new. The idea was first suggested by Microsoft researchers in 2007, at the now defunct CEAS conference. Graymail, or Gray Mail as it was called then, was defined as messages that could be considered either spam or good. It’s fair to say many end users consider newsletters that they opted-in to, mostly unknowingly, as spam even though they could easily unsubscribe from the sender’s distribution lists.

Graymail is also described by the phrase “Bacn”, (as in bacon). The first use of the term Bacn is thought to have been coined at PodCamp Pittsburgh 2, as a way to differentiate between spam, ham and bacn in your inbox.

The unwillingness of end users to unsubscribe, or understand the problem as being somewhat self-inflicted, has led many enterprise IT teams to look for a solution. As a provider of email security services, Mimecast’s Threat Operations and Spam teams know first-hand how users are inclined to report bacn or graymail as spam email. A large percentage of the email submitted to Mimecast for analysis as spam is in fact legitimate marketing email with valid unsubscribe links.

It has become increasingly obvious that end users will continue to be frustrated by this graymail problem. The most straightforward solution is stemming the flow in such a way that keeps an enterprise inbox free of bacn so legitimate business-related emails take priority. Mimecast’s new Graymail Control provides this capability, by automatically categorizing graymail and moving it off to a separate folder – allowing your end users to review the messages at their leisure and keeping the inbox optimized.

If you’d like to find out more technical detail about how to configure Mimecast’s Graymail Control please visit our Knowledge Base article here. 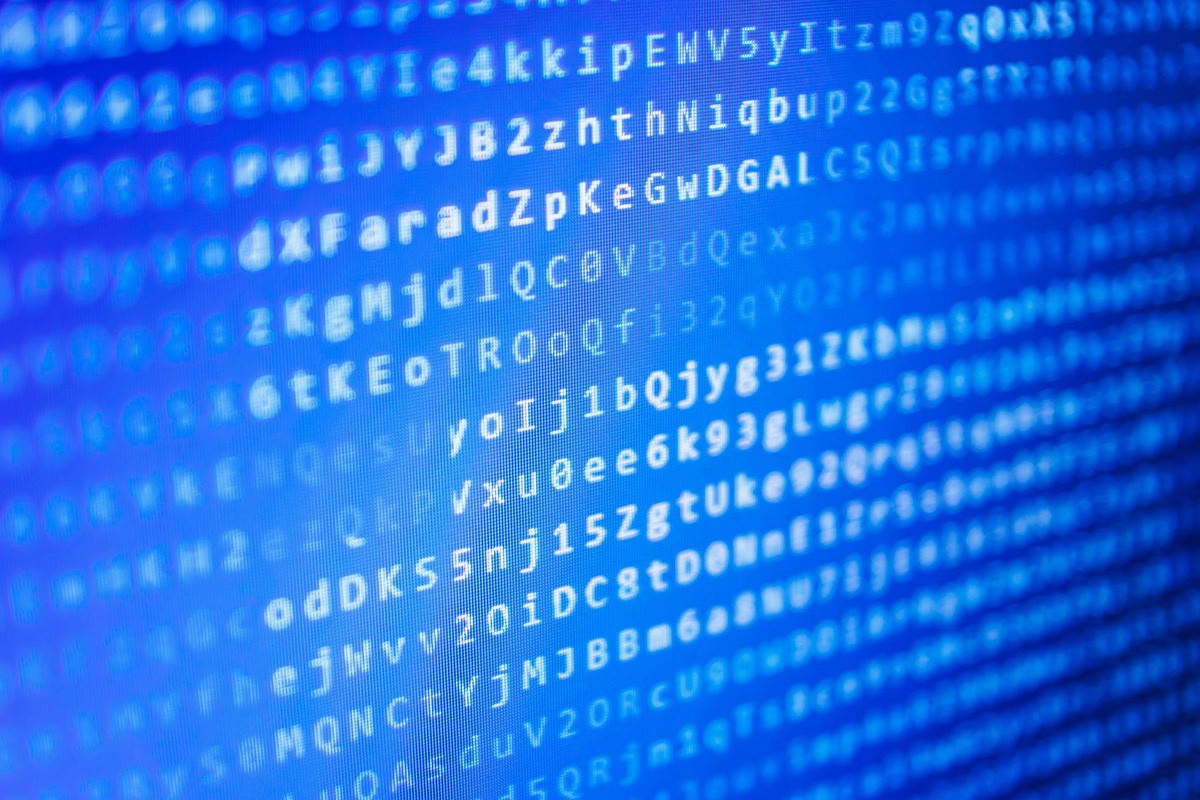 Up Next
Email Security | Oct 07, 2014
Protect Against Targeted Attacks Webinar - The Highlights