All About Advanced Persistent Threats and Protection

Advanced persistent threats (APTs) are costly and attention-grabbing exploits, but increased awareness and multiple layers of security can help prevent or limit their impact. 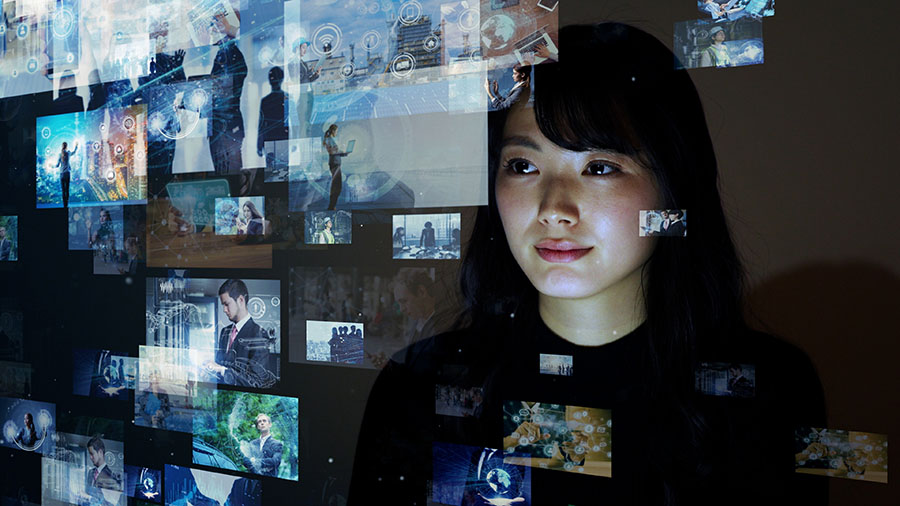 Details continue to emerge about the mega-breach that first became public in December 2020. Attackers were successful in breaking into the systems of more than 100 private companies and nearly a dozen U.S. government agencies (including the Departments of State, Energy and Homeland Security). They took advantage of a number of software and cloud hosting services and APT malware techniques to do so.

Computer industry executives have testified before a U.S. Senate committee that it was likely the work of at least 1,000 skilled engineers. Perhaps most sobering has been the realization not simply that the attack could have been even worse — but that it could very well still wreak more havoc since the APT malware may remain undetected in some networks.

In early January, the Cybersecurity & Infrastructure Security Agency confirmed that the widespread breach was the work of an APT actor, likely a nation-state seeking to gather intelligence.[1] Since then, the massive and sophisticated attack has become a poster child for APT malware.

To preempt or neutralize this most modern of cyberthreats, organizations should take a page from APT teams’ playbook, looking at their own network and its vulnerabilities from all angles. By better understanding and addressing weaknesses in infrastructure, better protecting against and monitoring unusual access or activity, and educating the workforce, businesses can meet these APTs head on.

As the name indicates, APTs are highly developed and unrelenting. What the name doesn’t convey, however, is their covert nature. An APT attack is one in which individuals or organizations exploit a vulnerability to access a network and remain inside — undetected — for a long period time.

APTs expose organizations to significant potential losses of financial data, intellectual property and other confidential information, as APT teams invade databases, monitor activity or launch plans to sabotage infrastructure. Frost & Sullivan recently pointed out that APTs are contributing to an increased demand for cybersecurity services in the Americas, from $12 billion in 2020 to nearly $19 billion by 2024.[2]

Perpetrators of APTs tend to target organizations with high-value information — for example, those in manufacturing, national defense or financial services. That’s in part to cover the effort and resources involved, since APT attacks often require full-time teams to maintain and take advantage of their network access.

However, APT attacks may initially infiltrate a smaller firm in the digital supply chain of their target organizations — for example, a software company which, once their product is compromised, provides the attackers access to thousands of the company’s customers.

Unlike cybercriminals perpetrating a quick and targeted attack, an APT team takes a series of steps to sneak into a network and stay. Understanding this cyber kill chain — how these threats proceed — is key to neutralizing them. Here’s how an APT attack unfolds:

Because APT attackers often take advantage of less guarded companies, businesses and organizations of all sizes must understand how to protect from and identify APT malware.

APT protection and detection demand collaboration at all levels of an organization, from network administrators and security teams to end users. They also require a multilayered approach, since APT invaders will take advantage of any vulnerability to get inside a network. Viruses, malware, spear-phishing and zero-day attack threats must all be addressed in an effective strategy for APT detection. The following are important steps organizations can take to fortify their APT defenses:

No organization is immune from APTs, and there is no easy way to inoculate against these sophisticated and pervasive threats. APT malware defense and detection demand a combination of cybersecurity tools along with greater collaboration among network administrators, security teams and all users. Employing a multipronged approach of awareness, preparation and the right technologies, organizations can better mitigate the risk and impact with greater insight into their own network and how an APT actor might attack it.

Up Next
Email Security | Apr 07, 2021
What is Cloud Network Security and How Do You Achieve It?