New Mimecast research reveals the cybersecurity challenges faced by IT executives in Saudi Arabia and UAE  in 2021 and their outlook for 2022.

Digital transformation in Saudi Arabia and the United Arab Emirates (UAE) proceeded in fits and starts in 2021, according to IT decision-makers in the two Gulf states.

On one hand, COVID-19 constraints served to accelerate transformation to remote and hybrid work environments. Yet time and again, cybersecurity issues tapped the brakes on other planned initiatives. In 2022, IT executives said they are looking to automate and upskill their cyber defenses to make more progress.

These are some of the takeaways from a recent survey commissioned by Mimecast from Opinium Research, which polled 200 IT executives in Saudi Arabia and another 200 in the UAE. The survey gauged their sentiments during a year characterized by mounting cyberattacks across the Middle East.

Separately, Saudi Arabian and UAE participants in a global Mimecast survey gave a pessimistic assessment of the year ahead: The vast majority said it is likely to inevitable that they will suffer a negative business impact from an email-borne attack in 2022.

A Host of Cybersecurity Complications

Saudi/UAE survey respondents digitized and expanded their cybersecurity perimeters as COVID-19 redefined the business environment, with cybersecurity impacts including:

Many of the IT executives seemed intent to turn the tide on digital transformation, with cyber defenses including:

A World of Cybersecurity Threats

The Saudi/UAE survey respondents are defending against several culprits, they said, including increases in the past 12 months in the following:

This level of negativity is not reserved to the region, though. Worldwide, 81% of respondents believe their businesses are likely to inevitably going to suffer from an email-borne cyberattack (with 9% considering it inevitable).

Other regional insights from the global survey include:

Even in view of the growing level of cyberthreat, only 32% of UAE and 44% of Saudi Arabian respondents to the global survey said they have a cyber-resilience strategy.

Cyber Risk Across the Middle East

“Our objective is to establish the UAE as a trusted digital hub globally,” wrote Mohamed Hamad Al-Kuwaiti, UAE government head of cybersecurity, in December. He described several steps in that direction, such as the adoption of cybersecurity standards for government agencies in late 2021 and a cybersecurity showcase of innovations in early 2022.[2]

In Saudi Arabia, government initiatives in 2021 have included establishing what some see as regional leadership in national data privacy legislation,[3] implementing a cybersecurity regulatory framework for communications service providers[4] and updating cybersecurity provisions under the third revision of its Cloud Computing Regulatory Framework.[5]

During 2021, IT executives in Saudi Arabia and UAE accelerated digital transformation in some ways but were forced to slow it down in others. In each case, cybersecurity concerns shaped decision-making, as captured in new research commissioned by Mimecast.

[1] “Malware Attacks in Middle East Are Increasing, Reaching 161 Million in Only 6 Months,” Kaspersky 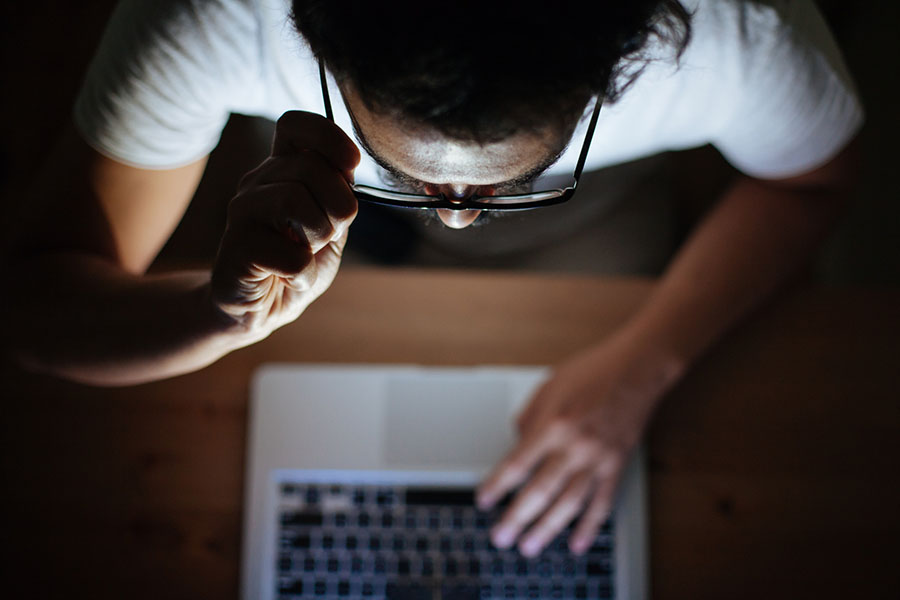