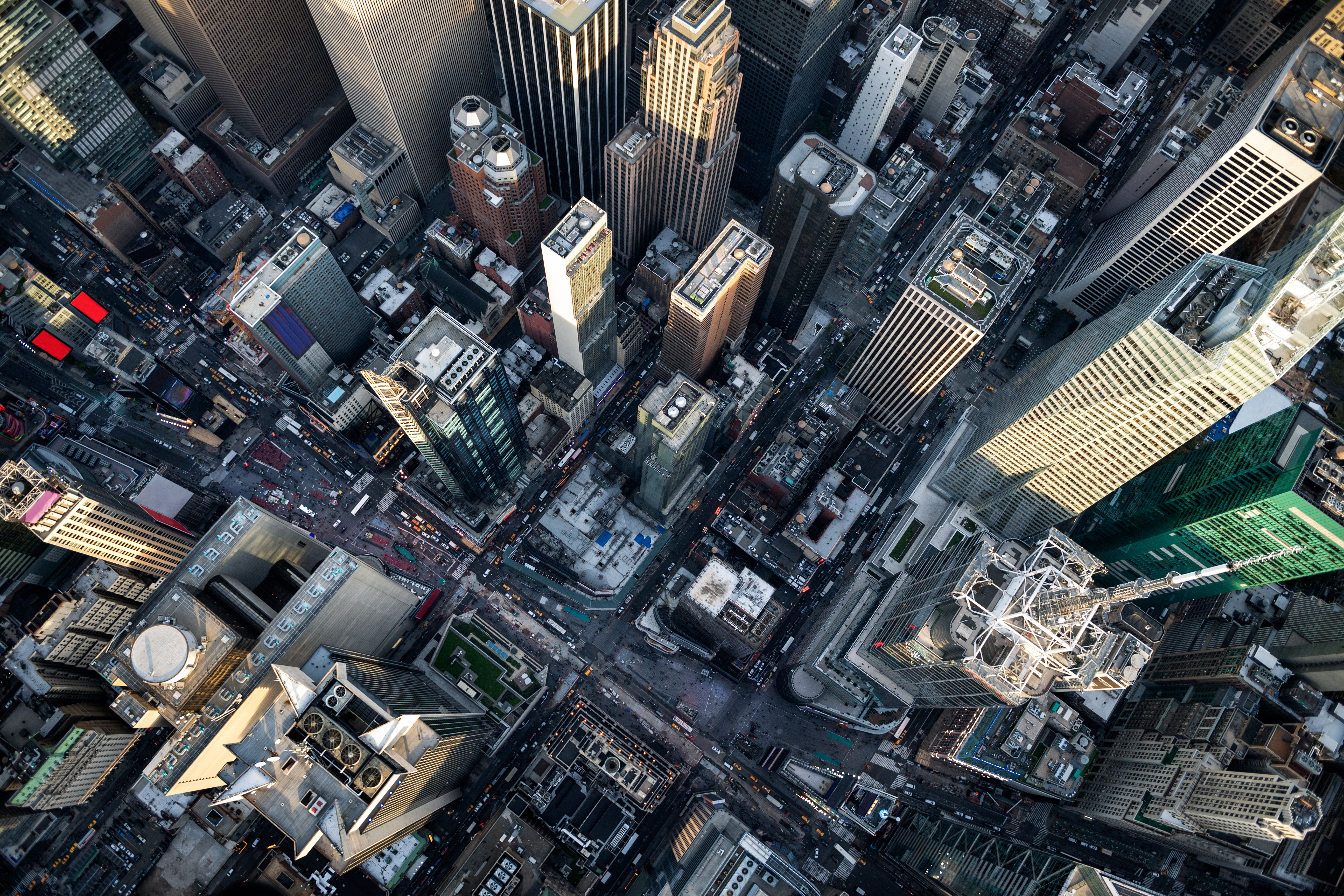 With the COVID-19 pandemic, cybercriminals shifted their focus to business verticals in the U.S. and Caribbean that have stayed operational – manufacturing, retail, insurance and alarmingly, media and publishing as a potential method of spreading disinformation across the United States.

Emotet was apparent and central to almost all campaigns until it ceased activity in early February, and compressed file formats remained a common attack vector, behaving as a complement to Emotet, before becoming the key component of many of the subsequent hybridized campaigns.

The manufacturing and retail/wholesale verticals were repeatedly attacked during this period due to their key importance in responding to the pandemic. This was a shift from the usual opportunistic and vertical targeting activity from March onwards, which has begun to return to normal patterns as economic activity and industry began to resume.

For more details on specific malware and attack types, along with five recommendations on how to combat these attacks and keep your organization safe, download the report. 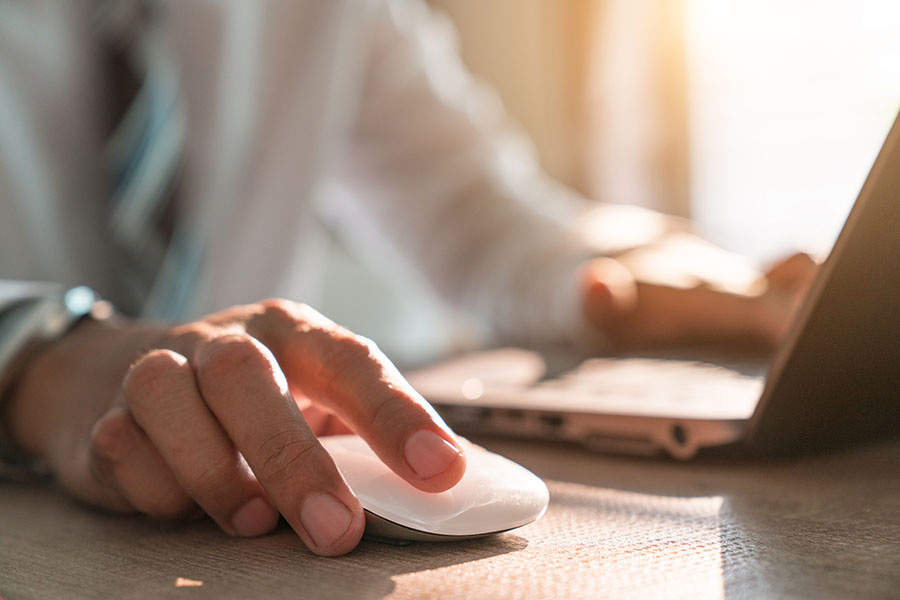