Laws Pending on Reporting and Paying Ransomware in 2022

Washington policymakers are focused on getting companies to report when they’re attacked by ransomware, as many companies have been forced to pay. 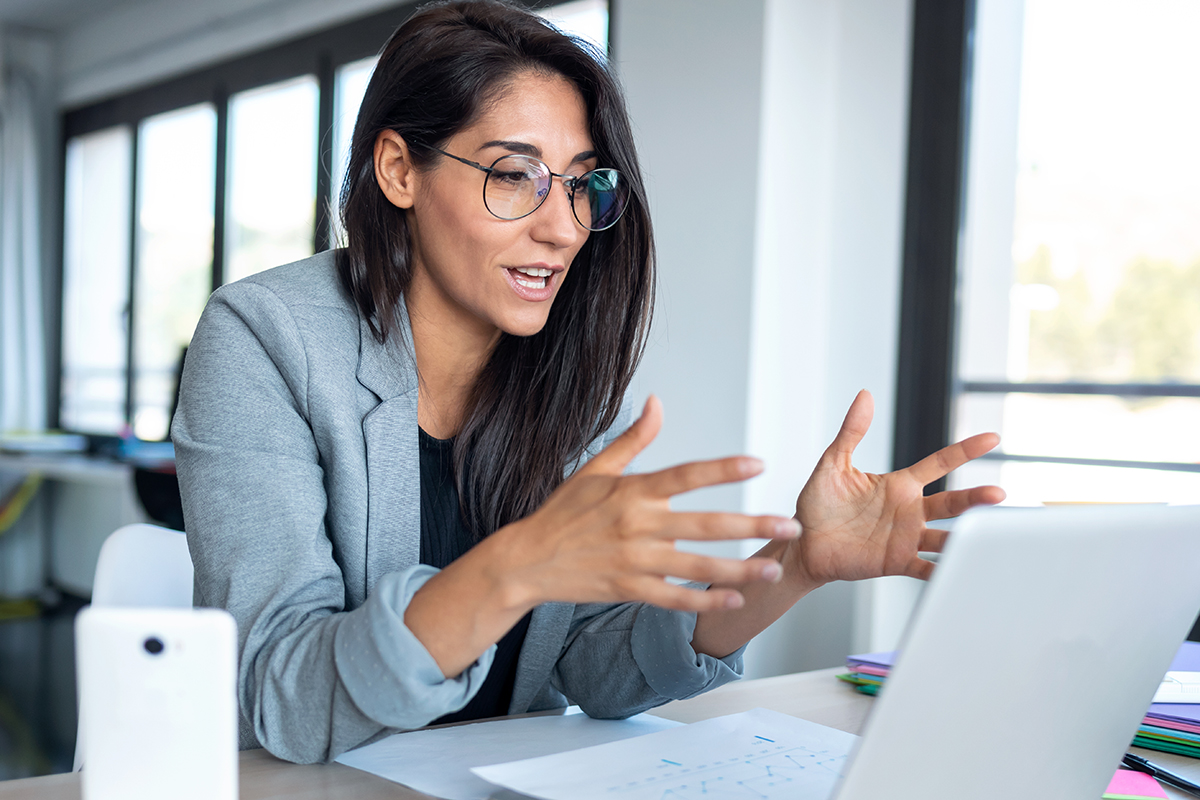 U.S. policymakers latched onto the idea of ransomware reporting requirements as a step they could achieve amid what seemed like an unstoppable ransomware crime wave in 2021. Legislators see reporting as necessary to protect national security and take decisive action against cybercriminals and their state sponsors.[i] But some companies fear that government interventions might be more intrusive than helpful as they try to recover from ransomware attacks.

A bipartisan measure nearly passed in December as part of a bigger defense spending bill, but it failed at the last minute. Efforts are expected to resume in 2022.

December’s outcome represents the tip of the iceberg, with several bills circulating in Congress in addition to edicts by federal agencies and similar measures in some states. As the debate swirls, Mimecast research shows that many companies are going ahead and paying the ransom when they’re attacked, but they’re not reporting being attacked in the first place.

Ransomware Bills and Directives Proliferated in 2021

Each of the handful of federal ransomware reporting bills proposed in 2021 takes a slightly different approach, providing a glimpse at what companies may face in 2022, including:

While the laws currently advancing in Congress would codify and strengthen ransomware reporting requirements, several directives from the U.S. federal government in 2021 already cover U.S. government agencies and their contractors, pipeline operators and transportation companies. U.S. financial regulators have jointly updated banks’ requirement to report a cybersecurity incident within 36 hours.[viii] National and state privacy and data breach laws may also apply in the U.S. and other countries.[ix]

Some Ransom Payments Could Be Banned

While there is less of a push to ban the payment of ransoms in the U.S., the Treasury Department recently warned that it could punish anyone who pays ransom to individuals or organizations that are on its sanctions list.[x] Treasury officials summed up the prevailing sentiment in Washington by saying: “The U.S. government strongly discourages all private companies and citizens from paying ransom or extortion demands and recommends focusing on strengthening defensive and resilience measures to prevent and protect against ransomware attacks.”

Worldwide, the Gartner research group predicted that: “The percentage of nation-states passing legislation to regulate ransomware payments, fines and negotiations will rise to 30% by the end of 2025, compared to less than 1% in 2021.”[xi]

Companies that may be victimized by ransomware are viewing these developments with ambivalence. For example, the Chamber of Commerce remained silent on the subject of reporting requirements in its statement on ransomware, instead calling for more government efforts to disrupt international ransomware payment systems and enhance international law enforcement resources, among other steps.[xii] Another group, the public-private Ransomware Task Force, has supported mandatory reporting but stopped short of recommending a ban on paying ransom.[xiii]

Companies can argue both sides of the rationale for paying ransom. In soon-to-be published Mimecast survey data, 72% of U.S. companies attacked by ransomware said they paid the criminals (with only 19% actually recovering their data). An earlier survey, for Mimecast’s State of Ransomware Readiness 2021 report, provided greater detail at the global level, including:

In the Ransomware Readiness survey, 77% of companies reported feeling prepared to fend off ransomware attacks. But the report also found that 80% of companies had been successfully attacked, delivering a mixed prognosis on ransomware for the year ahead.

2022 is likely to produce more requirements for companies to report ransomware attacks and payments. Some observers are even predicting bans on ransom payments in certain situations or countries. Meanwhile, many companies are just paying up.

[ix] “Obligation to Proactively Reduce Vulnerabilities to Ransomware Attacks and 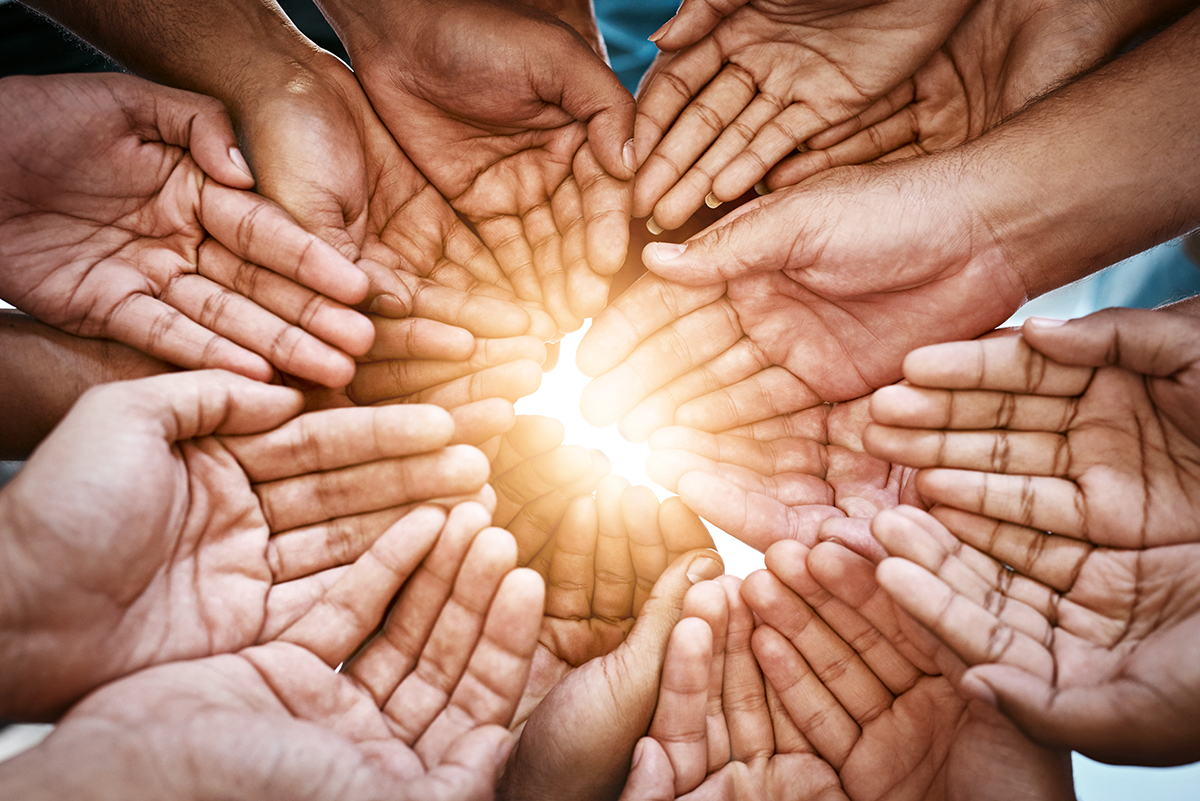 Up Next
Email Security | Jan 25, 2022
APIs at Work: Real Experience, From the Trenches