No government is safe. 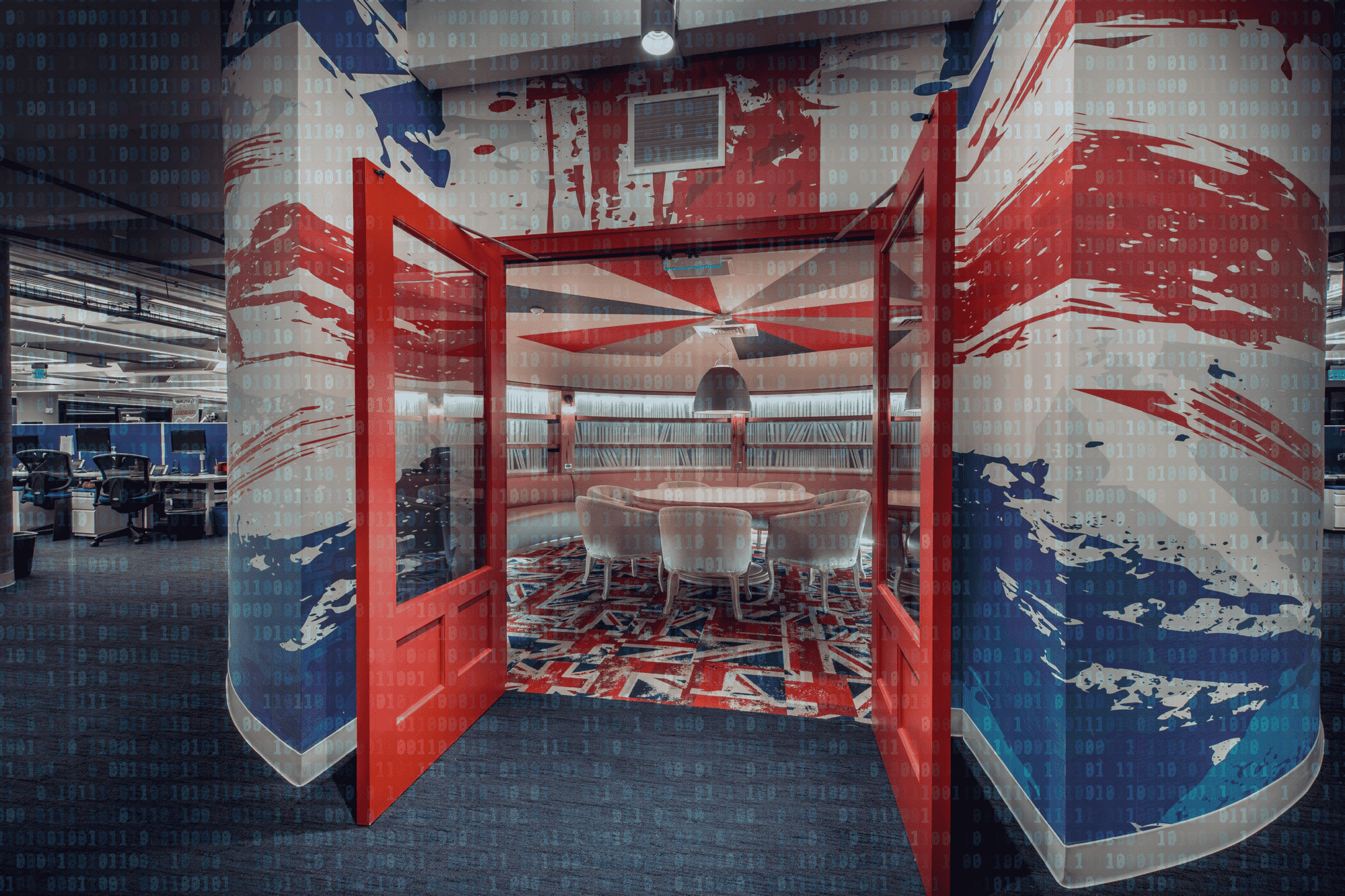 There seems to be a resurgence of interest in the belief that the world is flat despite all evidence to the contrary. Cybercriminals on the other hand, understand all too well that the Earth is actually boundaryless in cyberspace and ripe for plunder on a global level, especially when governments get involved.

While the 2016 Russian hacking of the US elections has become legendary and still makes news in the courts, it appears that the US is not the only political target. One of the most recent political attacks was reported by the BBC News in an article titled “German politicians targeted in mass data attack”:

“Hundreds of German politicians, including Chancellor Angela Merkel, have had personal details stolen and published online. Contacts, private chats and financial details were put out on Twitter that belong to figures from every political party except the far-right AfD. Data from celebrities and journalists were also leaked. It is unclear who was behind the attack, which emerged on Twitter in the style of an advent calendar last month.”

The article went on to quote the German Interior Minister:

“German Interior Minister Horst Seehofer said the authorities were working hard to find the perpetrator. There was, he said in a statement, as yet no evidence that German parliamentary or government systems had been compromised. The leak appears to have originated on a Twitter account operated from Hamburg and the authorities in the north German city say they are now working with the Irish Data Protection Commissioner to stop the spread of German politicians' data.”

The Center For Strategic & International Studies (CSIS) has been tracking cyberattacks on government agencies, defense and high tech companies, or economic crimes with losses of more than $1 million since 2006. You can read their 34-page list of significant incidents spanning globe and quickly realize that no boundary truly exists in the war on cybercrime.

While nation-state bad actors seem to target specific countries, they can be pervasive different organized groups will not respect any boundary and the costs can be staggering. The National UAE reported that “We are in a war with no boundaries” and goes on to quote a cybersecurity expert:

“In cyberspace there are no national boundaries, and attackers needn’t be a country or organisation,” said William Hagestad, a researcher in cyber security intelligence at Red Dragon Rising Publishing in the US. “They can be anyone with a computer, mouse and keyboard and the will to do harm.”

Because these cybercriminals operate across country boundaries, they become almost impossible to catch and prosecute. According to CSO online:

Prevention is Superior to Remediation

It seems to be a blatant statement of the obvious that prevention is superior to remediation, but why is it that most CISOs still rely on IT security protection instead of prevention?

At this stage, you should be considering only solutions that use deep inspection and analysis methods which can interpret and detect malicious code in real time and immediately block threats, preventing unwanted code affecting your IT infrastructure is the only way to go.

Your solution should ensure that every line of code is evaluated, making evasion techniques ineffective. Bottom line is that your organization will be protected from attack-for-hire services. 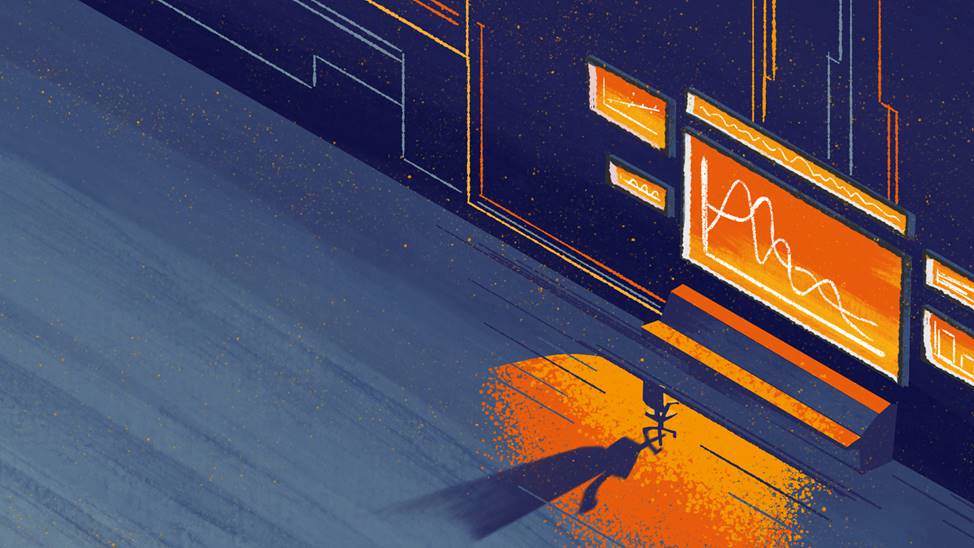