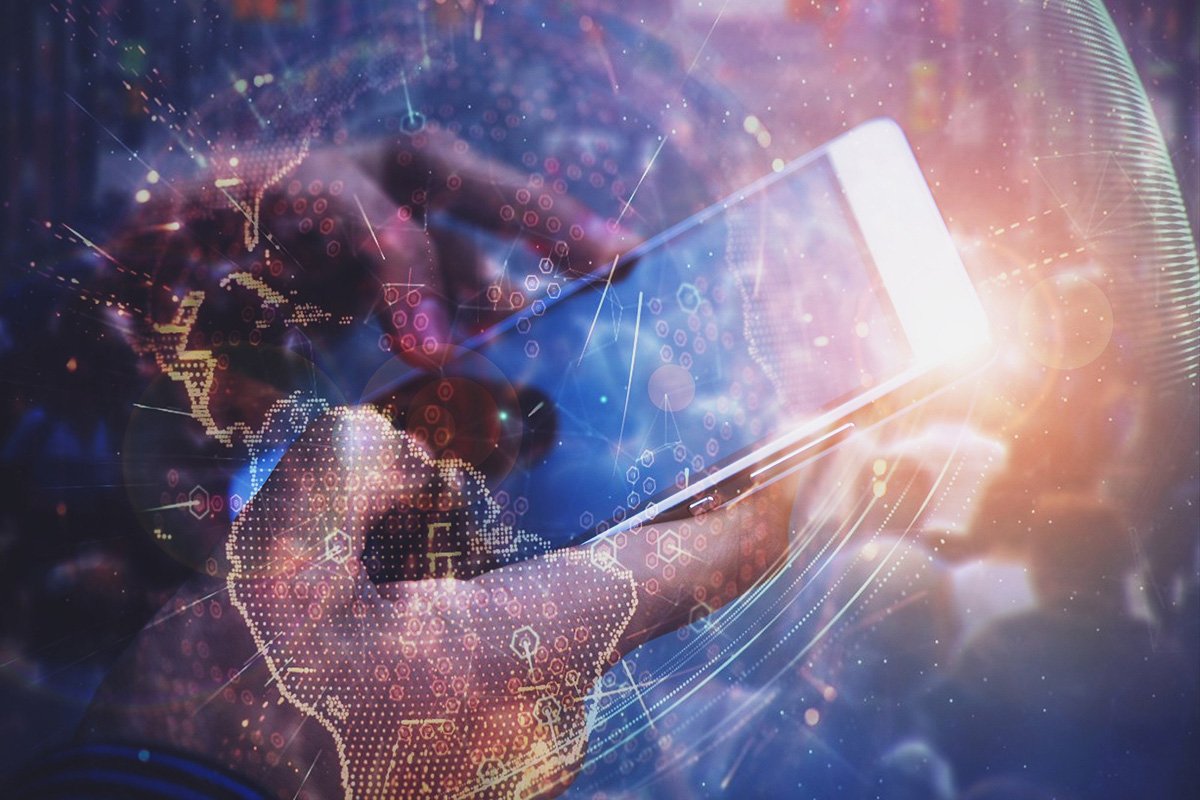 We should welcome the move by Obama’s administration to go after more funding – defending the nation from the growing threat of cyberattacks has to be a priority for any world government.

The focus on more money for improving private, public and international collaboration is particularly important. The threat we face, after all, is universal and international, like the Internet itself: a threat on private companies is a threat on the economy, an attack on the public sector will impact the private. We should all hope his call is heard and acted on by Congress, too – cybersecurity of national infrastructure, and the public and private sector, is too important to be a victim of partisan politics.

2016 is an election year, so the danger is that Obama’s successor is likely to want to just build a bigger wall around whatever needs protecting, and while that might be reassuring for voters, it’s a representation of how we’ve classically thought about the security of our assets. But, it’s 2016 and the wall, perimeter, LAN and the defenses we used to rely on are all DOA today. The breaches we see every day show they are clearly not protecting us well enough. We need to see a strategy rethink. Many organizations are not updating their spending patterns for cybersecurity to fit with the modern threats they face – that can be very damaging.

If you needed a letter from the President to get budget prioritized for cybersecurity projects, chances are, you’re way behind the security curve and are likely going to be spending on remediation rather than protection.

Cybersecurity has become the issue of 2015 and 2016; there’s enough evidence out there that the government, large corporations and consumers have been dramatically hurt by hacks and cybercrime. The OPM, FBI, State Department and Whitehouse hacks when combined with Sony, Target, Anthem and the many others show us that cybercriminals are making significant progress against our best traditional defenses.

If you’re only now waking up to the issues of cybercrime, cyber warfare and hacking because of Obama’s political promises, then it’s likely you’re already being badly burned both organizationally and personally. Even if you don’t know it yet.

The enormity of the threat should not be new to us, should it? We’re several decades on from the invention of the first technologies that gave us viruses, Trojans and polymorphic files. We’re coming up to the fifth anniversary of the ground-zero hack for enterprises through email – the RSA Security hack of 2011 – yet we’re still seeing our corporate and personal lives affected  by cyber-nefariousness.

I’m constantly hearing from CISOs and IT Managers: “We’ve just updated our security ‘a couple of years ago’ so we’re doing just fine.” This is their defense for not changing strategy, asking their executives for additional budget or modernizing a security solution. And, this worries me – here’s why: First, because anything that ends in “doing just fine” usually means you’re not fine, or you’re about to find out the hard way. And, second, when you look at how advanced the cyber-threat landscape has become (and how quickly it moves), over the last two years, anything you added to your security stack a few months ago could  already be out of date.

So, if it was a letter from the President you needed to motivate you to deliver up-to-date protection for your network, now you have one. There should be no more excuses. Get it done. It’s your civic and corporate duty. Modernizing your cybersecurity protections, updating your processes and educating your people is a necessity you cannot delay any longer. Unless, of course, you fancy being the next organization in the headlines or explaining a breach to your bosses. 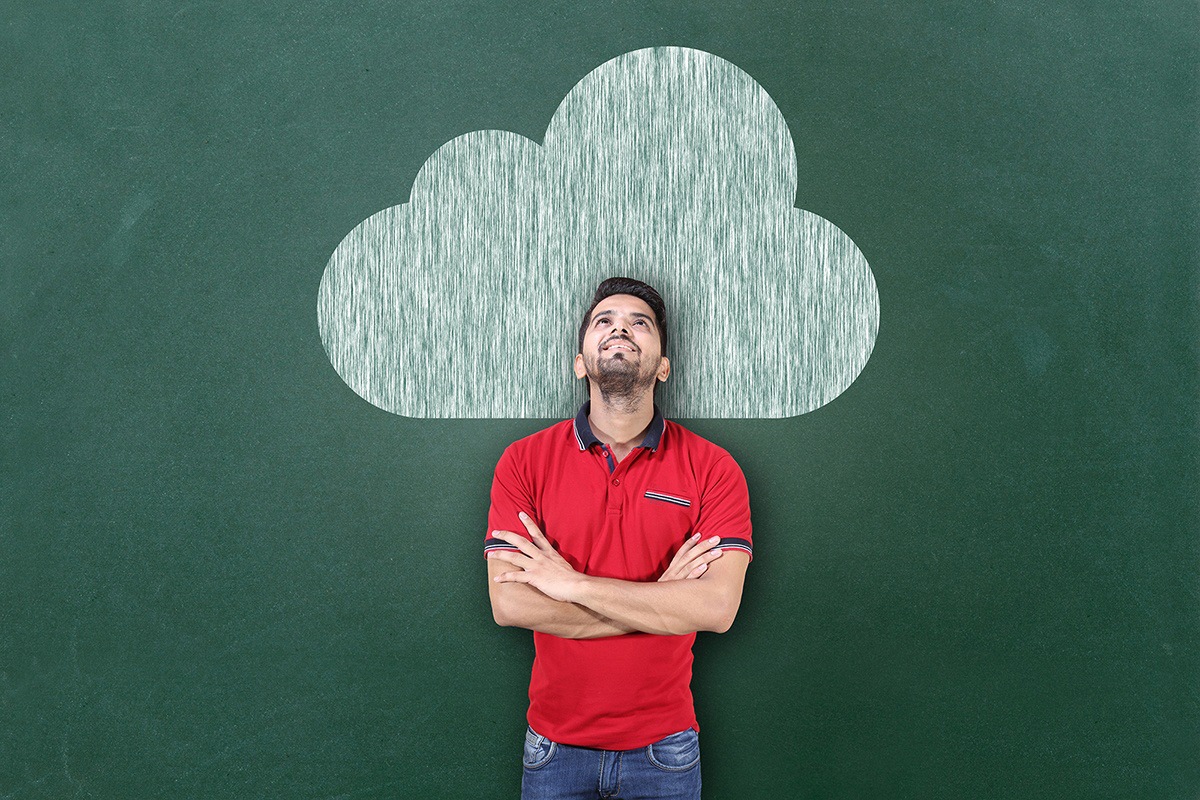