It’s not much of a news flash to declare that during the past five years, the threats to cybersecurity have grown much, much worse. The more intriguing questions are: Have the safeguards and defenses employed by companies improved? And have they kept pace with the new dangers?

Looking back and comparing the results of Mimecast’s annual State of Email Security 2021 (SOES) report with prior editions (the study was first undertaken in 2017) sheds some interesting light. Here are five key concerns and how they’ve been trending over the five-year period.

As the past five years of SOES data makes clear, the cyberthreats facing companies worldwide continue to mount and grow more pernicious. Especially this year and last, bad actors have been quick to capitalize on the chaos created by a global contagion and have stepped up their incursions. To meet this challenge, cyber preparedness is key. Indeed, companies with a cyber-resilience strategy in place are more confident in their ability to prevent and withstand an email-borne attack. But more than half of responding companies are still lagging on this critical front. 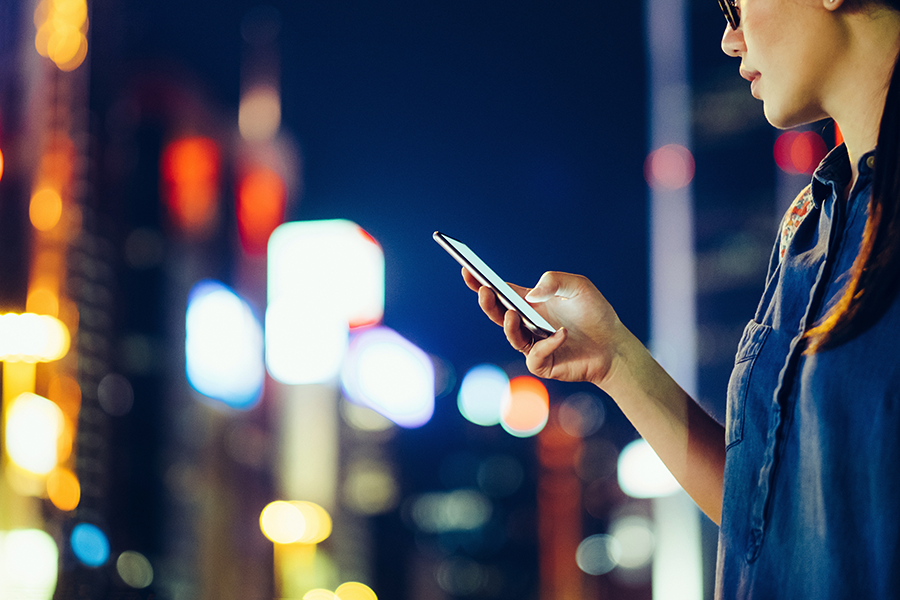