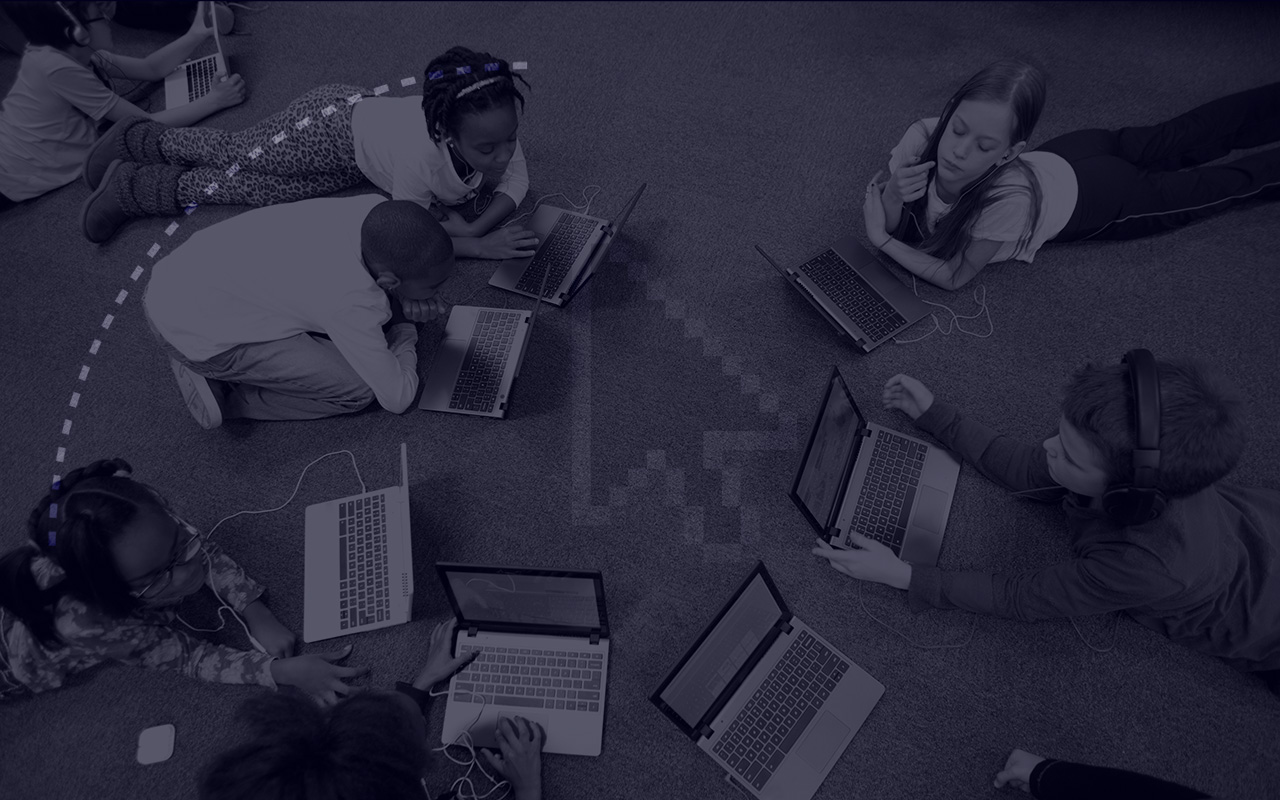 Quantum computing is either months or years from commercial release, by various reports, but the cybersecurity community isn’t waiting to see how this game-changing technology will impact data security.[1] The National Institute of Standards and Technology (NIST) and Department of Homeland Security have already sounded the alert: Quantum processors will be able to unlock today’s widely-used public key encryption — deemed virtually unbreakable by conventional computers — in a matter of seconds.

The National Security Agency has issued a 2035 deadline for federal agencies and their vendors to adopt post-quantum algorithms in critical systems related to national security.[3] Yet, the impending computing breakthrough known as “Q-Day” won’t just be a problem for the feds. The Internet, including some forms of e-commerce, depends heavily on public key encryption, and concerns also apply to protecting private companies’ data and cybersecurity.

“Once access to practical quantum computers becomes available, all public key algorithms and associated protocols will be vulnerable to criminals, competitors, and other adversaries,” cautioned NIST. The agency urged companies to migrate to post-quantum cryptography, such as Advanced Encryption Standard-256 (AES-256), which is deemed “quantum-safe” for now. NIST is also evaluating new cryptographic algorithms to replace public key encryption.[4]

Though it may sound like a sci-fi plot, some cybersecurity planners subscribe to the theory that bad actors will grab encrypted data now and decrypt it when quantum computers become available in the future. A Dark Reading article points out that this type of attack could imperil “long-lived information assets” such as bank records.[6]

In the face of this and other risks, some experts are calling for “crypto agility — the ability to rapidly reconfigure cryptographic algorithms and implementations.” Many believe an organization like NIST will create a conversion path for today’s public key-encrypted content. For its part, NIST is also launching a campaign to educate the cybersecurity community about risks, best practices, and solutions. In a whitepaper, NIST notes that one cure could take the form of a hybrid algorithm that combines classical quantum-vulnerable and quantum-resistant public key algorithms.[7]

Complicating matters, no one knows or can foresee every possible vulnerability, though considerable testing and modeling will ensue. And many important questions remain unanswered: Could sensitive business records from today be unlocked tomorrow? How will this post-quantum encryption vulnerability impact cybersecurity risk and insurance? How quickly will viable solutions become available?

Of course, implementing any encryption solution won’t be trivial. Today, billions of programmable computing devices may lack resilience to quantum threats. And the matter recently took on added urgency following unverified claims that China had used a relatively light quantum computer to crack RSA encryption, a type of public key cryptography that is widely used for email and other Internet applications.[8]

The Bottom Line About Quantum Computing and Cybersecurity

In a conversation on Mimecast’s Phishy Business podcast, Duncan Jones, Head of Cybersecurity at Cambridge Quantum, said, “We know that there is this point in time coming, whether it’s 10 or 15 years, where the encryption systems that we rely on today could very well be broken on quantum computers. So our industry does need to take steps now so that we’re ready for that moment.” Dr. Gaffney underscored this point, recommending that organizations initiate technology audits and other actions today to start preparing a post-quantum cybersecurity strategy for tomorrow. For a deep dive into quantum computing and cybersecurity, listen to Mimecast’s Phishy Business podcast episode on the topic.

[4] “What Is Quantum-Safe Cryptography and Why Do We Need It?”, IBM

[7] “Migration to Post-Quantum Cryptography,” National Institute of Science and Technology 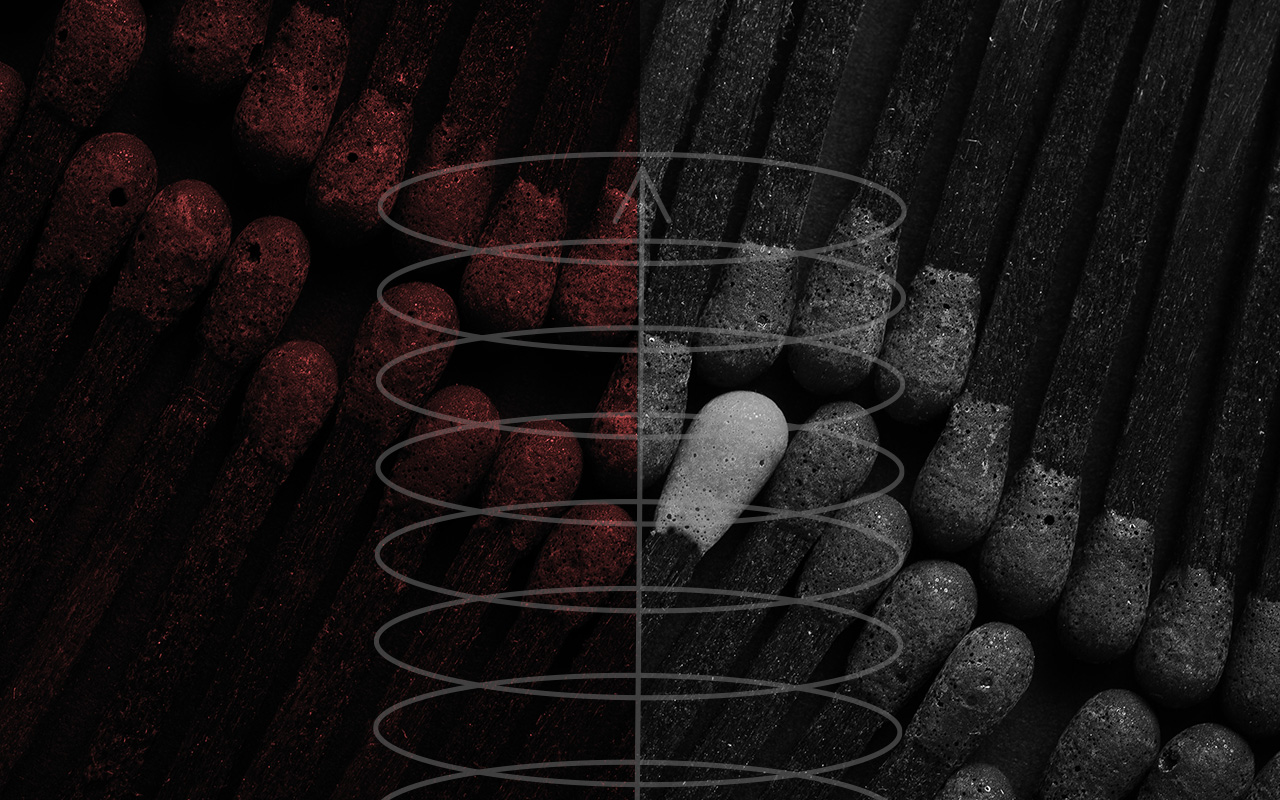