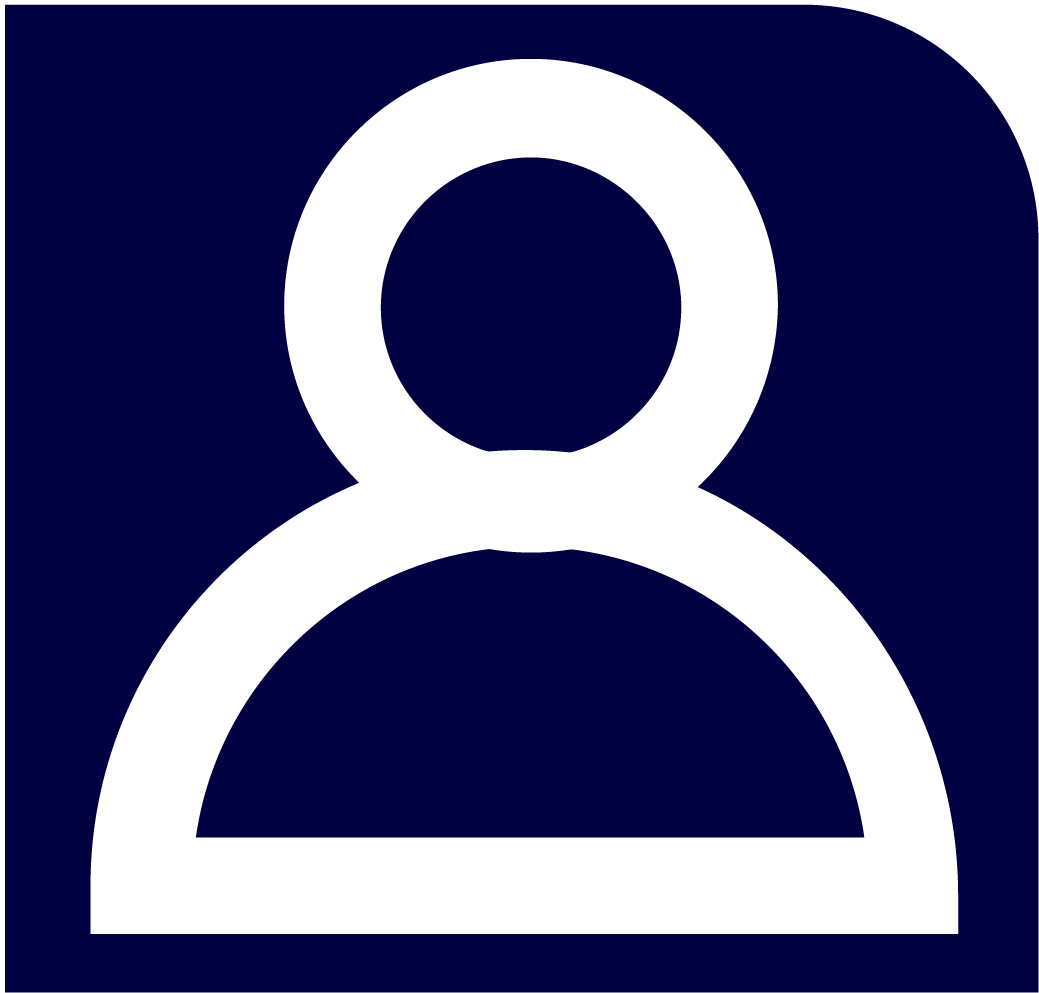 Christopher Burgess is the CEO of Prevendra, Inc., an intelligence and security company. Christopher is a globally recognized expert on security and intelligence and writes professionally on these and other topics. He co-authored, Secrets Stolen, Fortunes Lost: Preventing Intellectual Property Theft and Economic Espionage. He is a sought after speaker and contributor for local, national and international media (BBC, CNN, CBS, NBC, ABC, El Pais, Investors Business Daily, Venture Beat, and SCMagazine) on the topic of cybersecurity, insider threat and data breach. Christopher resides in Woodinville, Washington, with his family and menagerie: two dogs, two horses and the abundant creatures of the Pacific Northwest wild.