What Is Credential Harvesting?

Most cyberattacks use stolen usernames and passwords — and cybercriminals amass these credentials in bulk. Here’s how to protect your organization from credential harvesting. 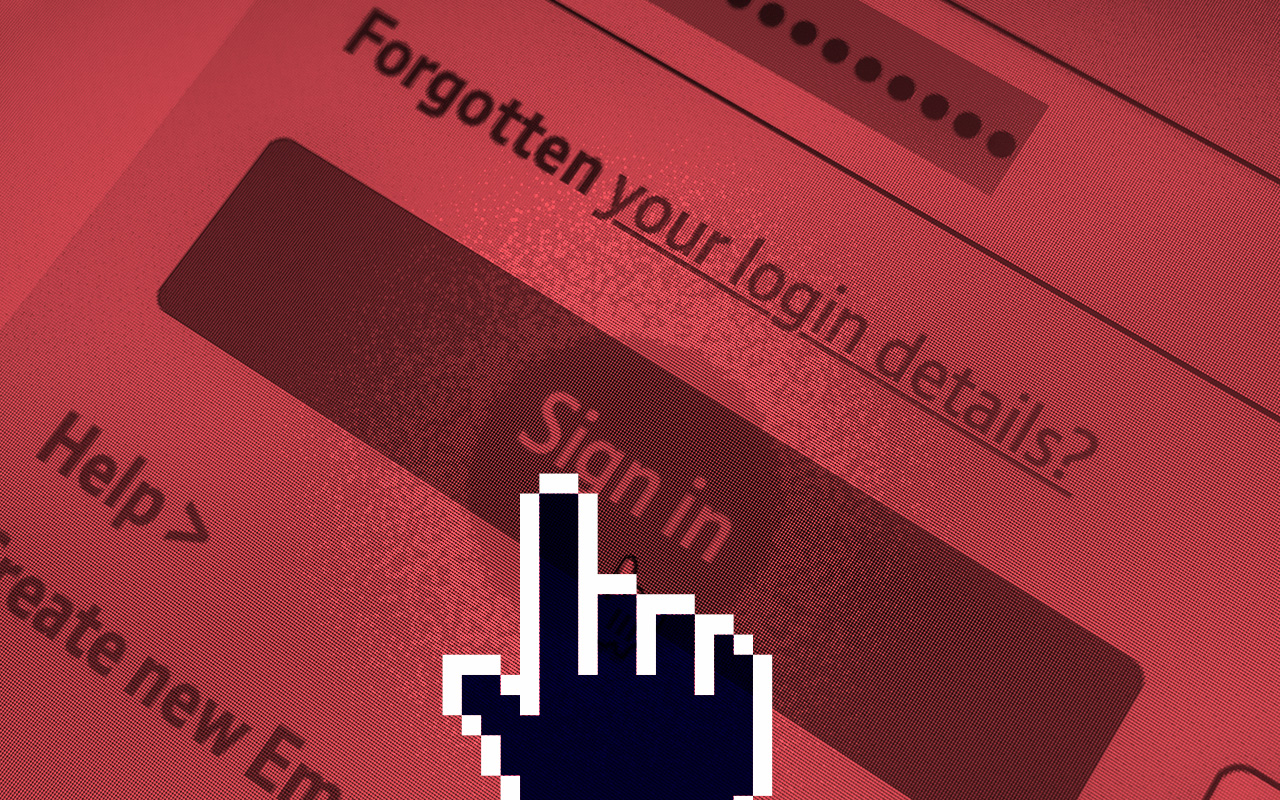 The first step in any cyberattack is gaining initial access. And one of the most common and effective methods for breaching an organization’s defenses is by using stolen credentials — the combination of username and password that authorized users employ to access protected systems and data.

Increasingly, cybercriminals are able to gather usernames and passwords en masse in so-called credential harvesting attacks, via email phishing, and other exploits. An attacker may leverage the credentials for their own exploits, trade them on the dark web — or both. Since individuals often reuse the same passwords across platforms, sites, and systems, the bad guys can use these harvested credentials to infiltrate multiple organizations and expand within their networks.

Email security protections and employee awareness training are two of the top ways to stop credential harvesting. Security vendors like Mimecast provide the means to block attackers and their malicious emails before they can reap credentials and do damage.

The Rise of Credential Harvesting

Credentials are abused in a variety of cyber incidents, ranging from web application attacks to advanced persistent threats (APTs) to denial of service (DOS) exploits, according to Verizon’s 2022 Data Breach Investigations Report (DBIR).[1] At one time, payment card data was the most common data exfiltrated in a breach, but credentials have overtaken it.

“Credentials are the favorite data type of criminal actors because they are so useful for masquerading as legitimate users on the system,” according to the DBIR. “Much like the proverbial wolf in sheep’s clothing, their actions appear innocuous until they attack.”

Indeed, stolen or compromised credentials are the most common cause of a data breach, according to IBM’s Cost of a Data Breach Report 2022. Breaches resulting from the unauthorized use of credentials cost companies an average of $4.5 million and have the longest lifecycle, the report said, with companies needing an average of around eight months to identify the infiltration and another 12 weeks to contain it.[2]

A credential harvesting attack can take any number of forms. Think of any cyberattack vector and chances are it has been used to access valuable usernames and passwords. Attackers may use a phishing attack, sending victims an email with links to bogus websites where users will be fooled into entering their username or password. Alternatively, they can email users a malicious attachment to launch credential stealer malware widely available on the black market (a January 2022 review of two cybercriminal sites revealed 1.5 million compromised credentials were stolen using one such piece of malware[3]). Other harvesting techniques include:

Once inside an organization, threat actors can take advantage of their stealth access to hunt for and harvest credentials. They can root around in private key files, registries, and system administrators’ notes and files, or they can look for credentials that are hardcoded within scripts or applications.[4]

Some cybercriminals will also place what’s called a web shell in an organization’s environment. These web-based applications provide them with the ability to interact with a system longer term, giving them the opportunity to collect additional information.

Experts recommend multifactor authentication as a best practice for enterprise security, which would limit the usefulness of credential harvesting. However, the reality is that many accounts are defended only by a single username/password combo, increasing the financial value of credentials to cybercriminals.

An even bigger problem is the fact that many individuals use the same credentials to access multiple systems and web sites, professionally and personally. This persistent issue has impacts for both initial access to company networks and for the internal spread of an attack within a network.

On their own, credential harvesting attacks may not make headlines. When they are discovered, it’s usually after significant time has passed. But they are often involved at one end or the other of many high-profile cybercrimes. For example:

How to Prevent Credential Harvesting Attacks

Organizations can protect themselves against this multifaceted threat using a layered approach:

While the threat of credential harvesting looms large, there are steps any business can take to mitigate the associated risks. With the right tools and training, organizations can better protect their own credentials as well as fortify their networks against assaults that employ usernames and passwords harvested elsewhere. Read how Mimecast’s email security solutions protect against credential harvesters.

[4] “Credential Harvesting and Initial Access: What Are They and How Can I Hit Back?”, Infosecurity Magazine 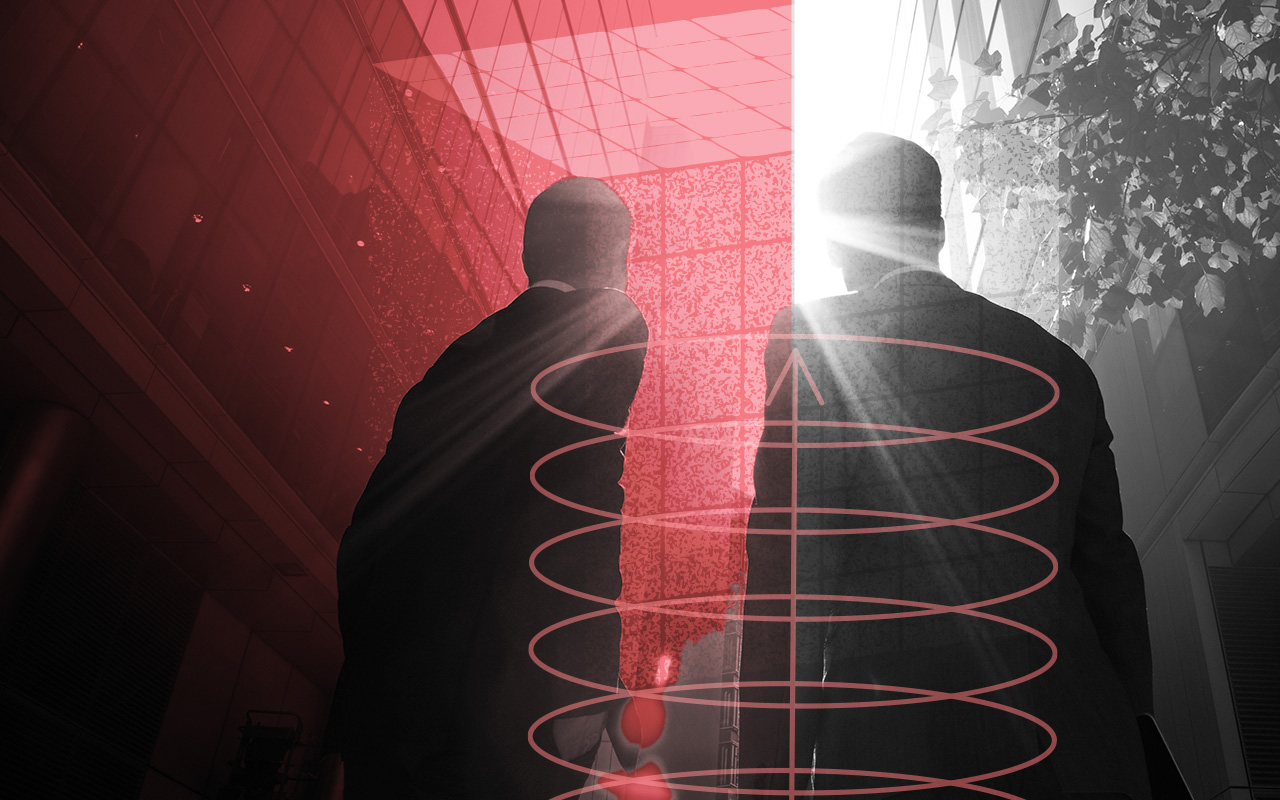