Email-based phishing is a persistent and costly cyberthreat that is becoming more widespread and sophisticated. 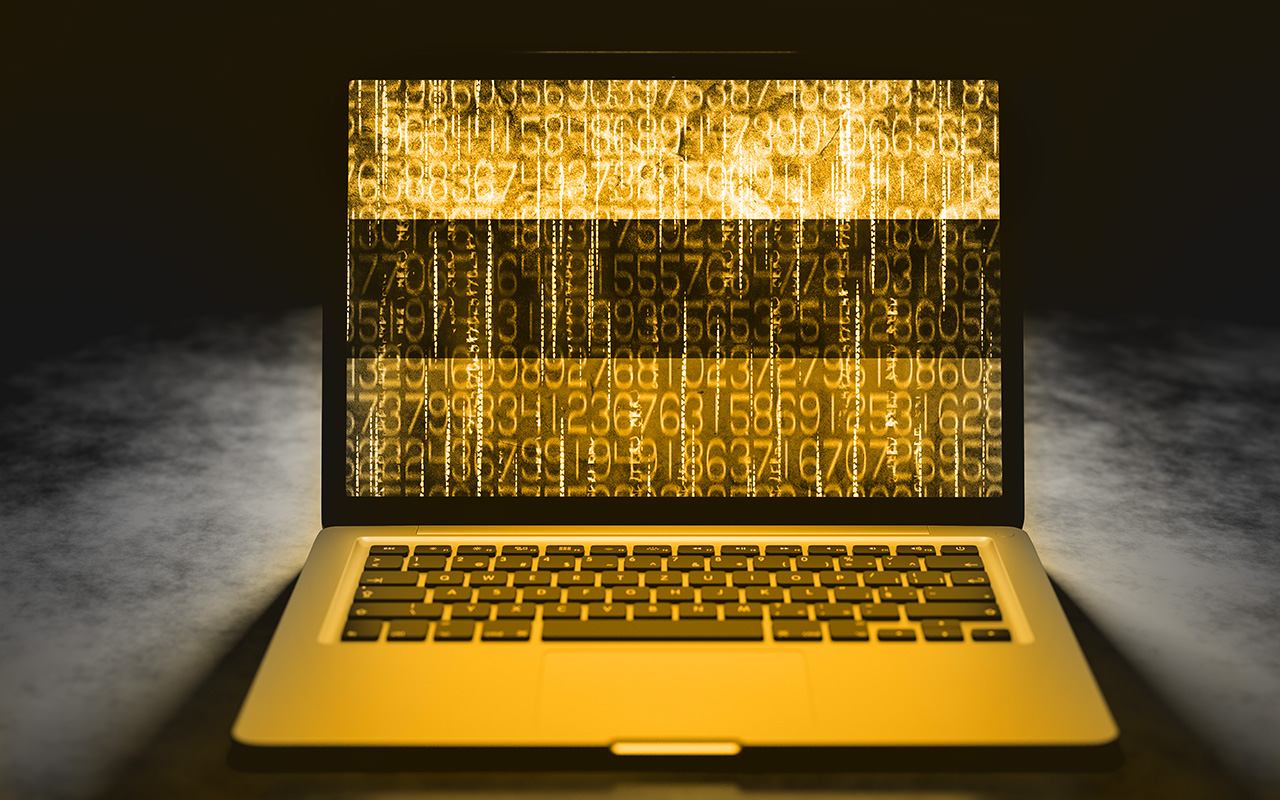 Phishing has firmly established itself as the most common category of cybercrime. In 2021, more than one-third (36%) of all data breaches were attributable, at least in part, to employee credentials stolen through phishing attacks,[1] 91% of which occur through email.[2]

Now, in late 2022, the phishing threat continues to spread. Since August:

Mimecast has captured the current state of phishing risks and responses in a new ebook, Future-Proofing Your Cybersecurity Strategy: Defending Against Phishing.

Attackers Deploy an Array of Approaches

Phishing occurs when an attacker masquerades as a trusted entity reaching out via email, instant message, or text message. The end game may be to obtain credit card or other financial information, but often phishing dispatches are sent to dupe employees into sharing their passwords and logins so the cybercriminal can access their company’s network.

Attackers use different types of phishing tactics based on their aims and targets. These include:

Cybercriminals are becoming extremely sophisticated, using different types of phishing tactics based on their aims and targets. The volume of attacks and their financial impact also continue to rise.

According to recent reports:

Some of the world’s most prominent businesses have been phishing victims. Phishing is a widespread and growing threat that companies in all sectors need to protect themselves against. For more on how to safeguard your organization from email-based and other types of phishing attacks, please see Mimecast’s new ebook on Defending Against Phishing.

[2] “91% of all cyberattacks begin with a phishing email to an unsuspecting victim,” Deloitte

Up Next
Email Security Resilience | nov 17, 2022
What is Cybersecurity Analytics?