In this first episode of the season, we take a look at what has been called the smartest and biggest scam of the 21st century, OneCoin, a cryptocurrency that brought in $4 billion in investments via multi-level marketing and proved to be nothing but a scheme that made one woman who is still on the run very rich. 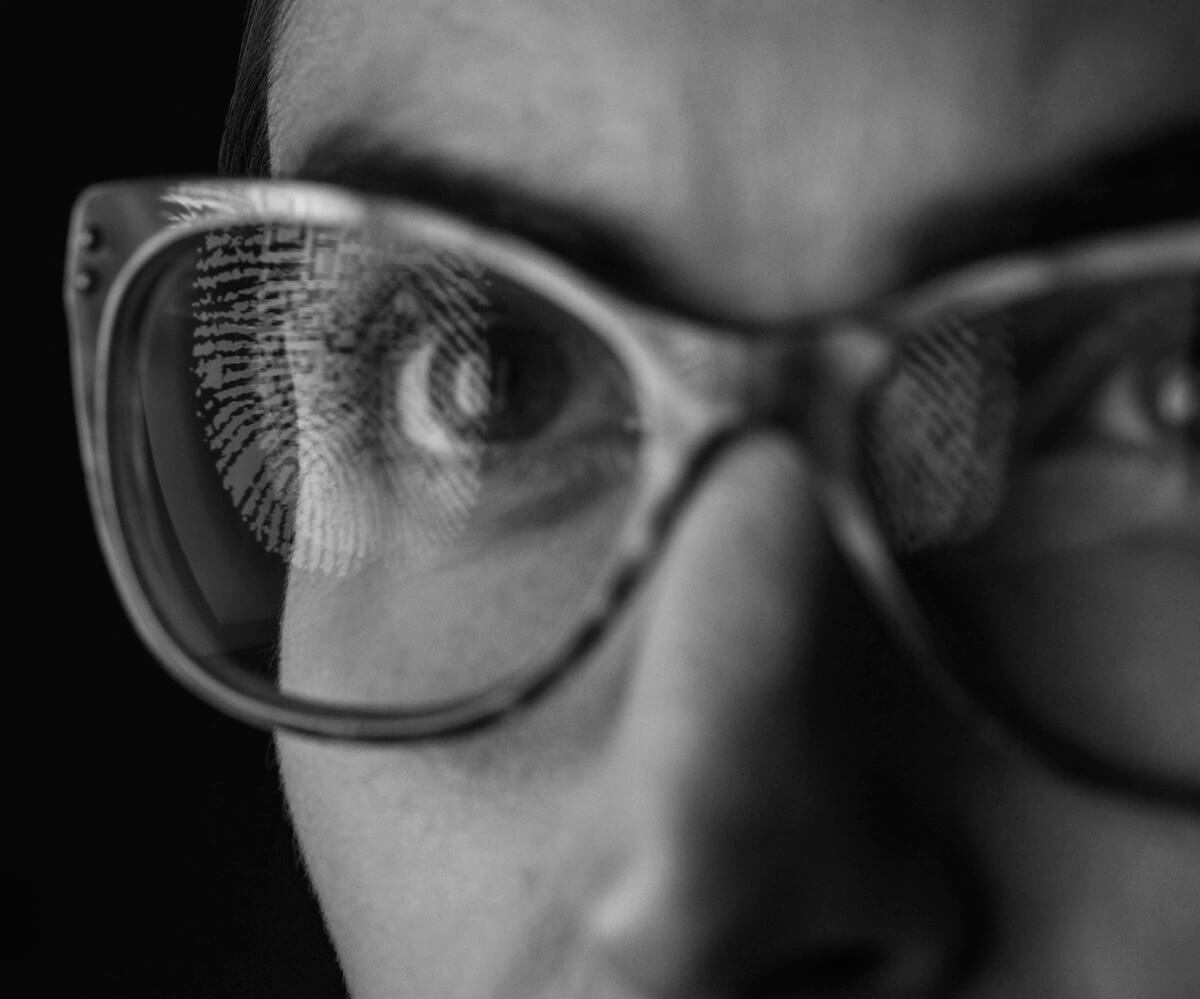 This wasn’t a backroom con, but in fact, was perpetrated by a woman whose adoring fans filled an arena two years after OneCoin’s founding, and whose con took money from millions of people. Our special guest is Jamie Bartlett, author of The Missing Cryptoqueen: The Billion Dollar Cryptocurrency Con and the Woman Who Got Away with It, a book that started out as a podcast in which Jaime tells the all-too-true tale of Dr. Ruja Ignatova, the Oxford-educated fugitive who got away with billions.

In ‘The Billion Dollar Cryptocurrency Scam’ we discuss: 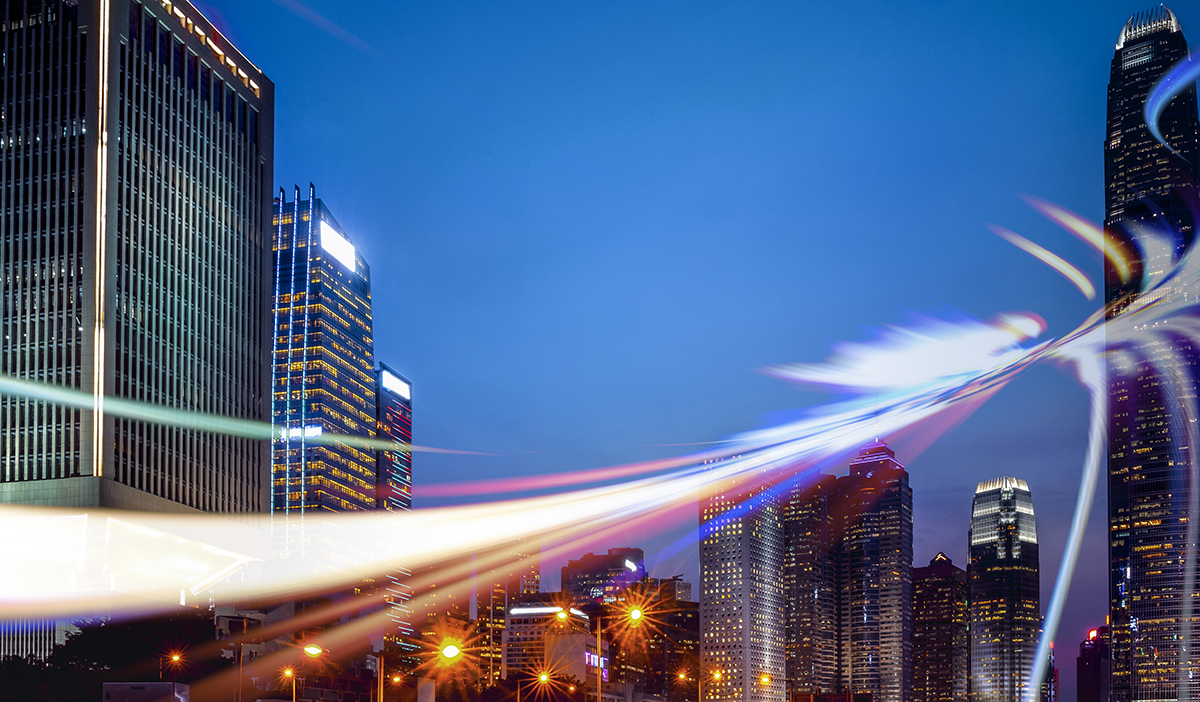 Up Next
Threat Intelligence | Sep 08, 2022
Attackers Use Well-Known Infrastructure for Credential Harvesting